YOU ARE READING
Lima: serenity and discovery at Central
SAVE
SHARE
COPY LINK
LOG IN
SEARCH
MENU

A restaurant that is equally what and more than you’d expect, no one can deny Central is a case study in culinary story-telling.

Having been left wanting at Kjolle (Central’s sister restaurant run by head chef Virgilio Martínez’s wife Pía León), I walked into Central in motorcycle boots and chunky sweater, arm in arm with a friend who agreed we should approach the meal with zero expectations.

The honest to goodness truth is that food is rarely terrible in Peru. The country’s sheer abundance of fruit and flora is enough to convince me this is where I’d want to live in a dystopian future where supply chains break down and avocados cease to be flown across oceans. Every meal I’d had in the month leading up to my Central visit was either good or great and it was hard to imagine where Central would fit in this picture; the reputation that preceded them was primarily for intellectual eating.

Which is why it’s such a relief that the food is not a disappointment. It is cerebral, but also beautiful and the flavour has rough edges (here I’m thinking about a potato dish unlike any other; cooked in clay, served unsalted and having a jerky-like texture) that can transport you to a pre-industrial era if you let it.

There is also the sheer sense of calm at Central, something Netflix’s Chef Table series cannot really convey to you. Sitting at this great big concrete slab of a table that’s warm to the touch, every course is a meditative experience. The reflective glass of the wine flutes, the soft brown of the wood accents and the relaxing but unremarkable music all add up to create an environment of serenity.

Then there’s the menu itself. Mundo Mater, the complete 14 course tasting menu, is based on the altitudes of Peru. Starting with clams and ending with cacao, it is (to use an over-used word) a journey. My favourite bite was the Pacu fish with watermelon and coca leaf (appropriately titled “Amazonian Water”) and a close second was the corn with Kiwichas titled “Extreme Altitude” (presumably to situate the source of it’s ingredients). My least favourite was the river prawn, although Central does a reasonable job of camouflaging its peculiar natural taste. We skipped the wine pairing because fourteen courses is a lot on it’s own and I planned to walk home. The harshest critique of Central could be that the vision-impaired may be left disappointed; the aesthetics and visuals are a prominent part of the progression, the flavours by themselves are pleasant and the textures interesting.

For those planning a trip to this country: Kjolle’s point of view appears to still be a work in progress, and Mil (while beautiful located) is a 2 hour drive from Cusco. Central’s articulate and earnest culinary portrait of Peru is probably enough to experience modern Peruvian cuisine. I’d reserve my table well in advance though. 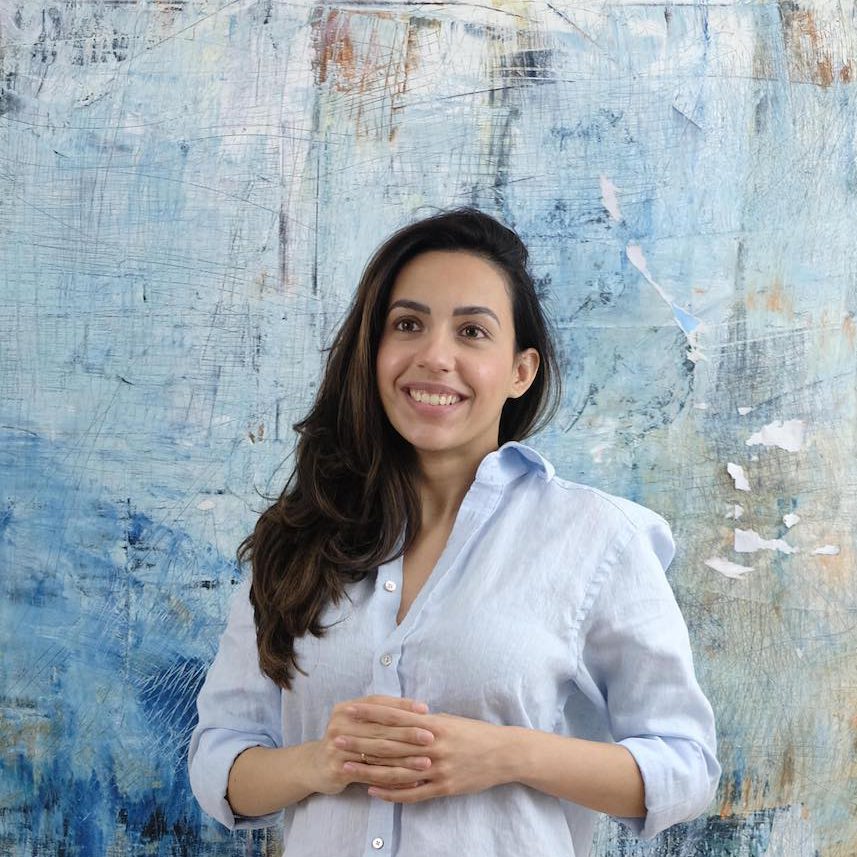 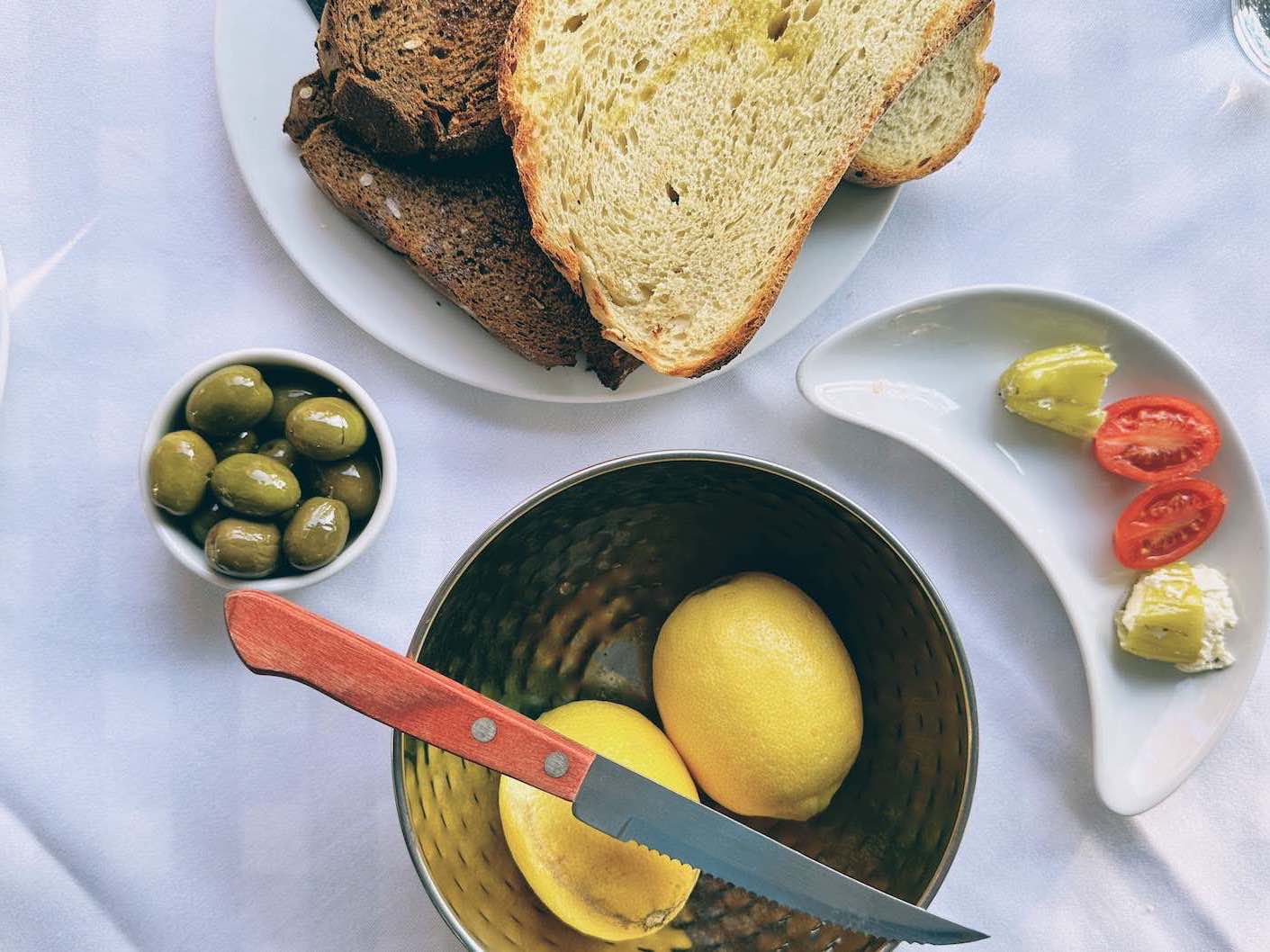 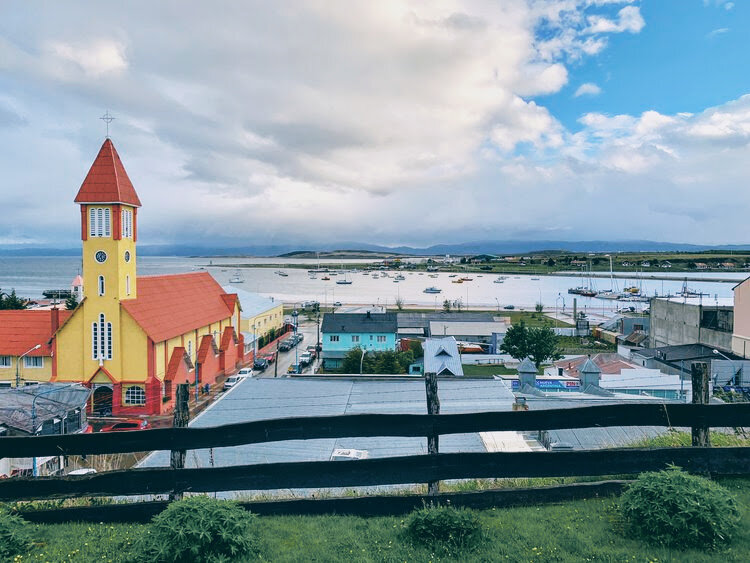 Restaurant Reviews
Ushuaia: out of this world culinary experience at Kaupe
Ushuaia
4.8 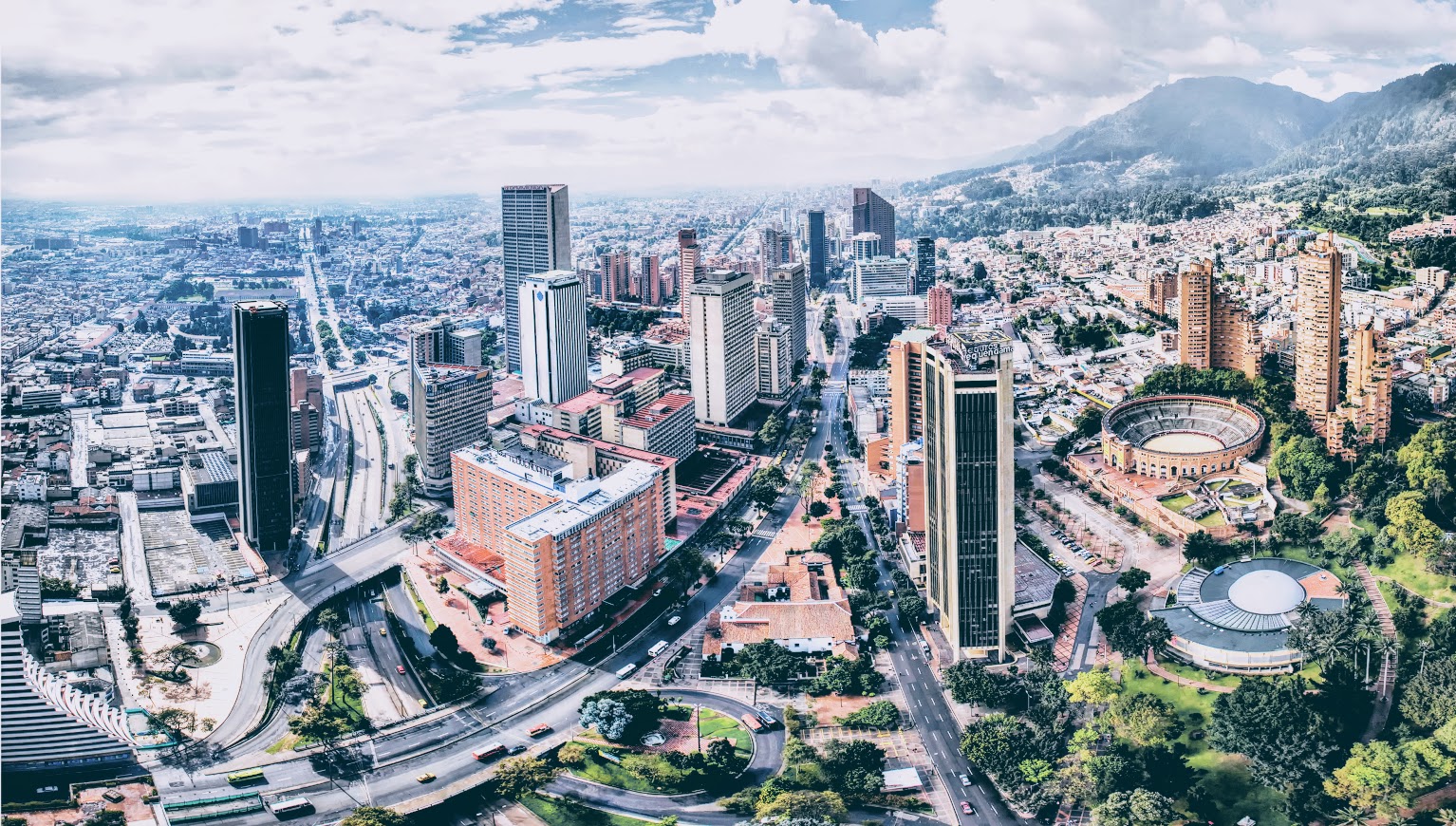 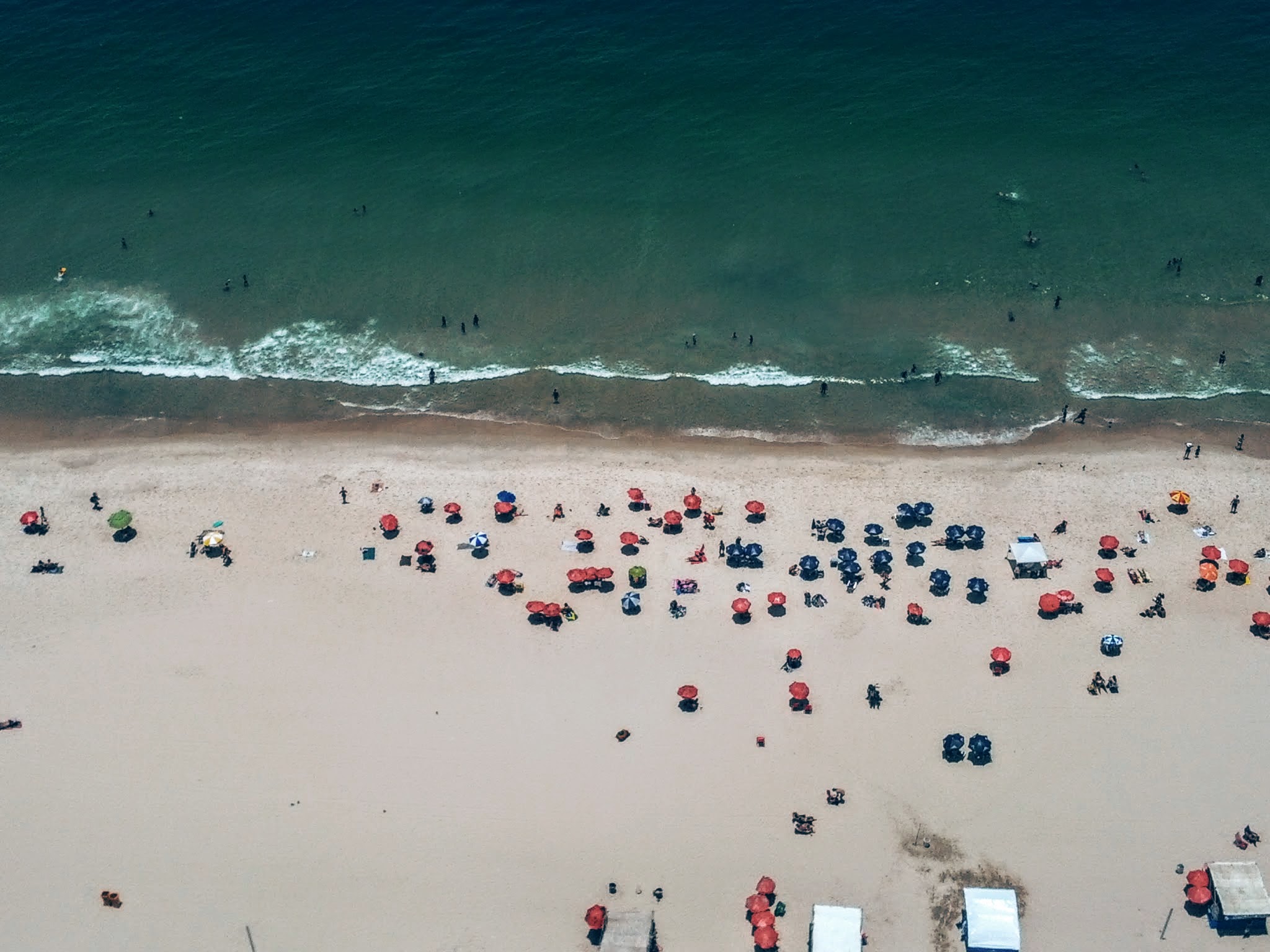