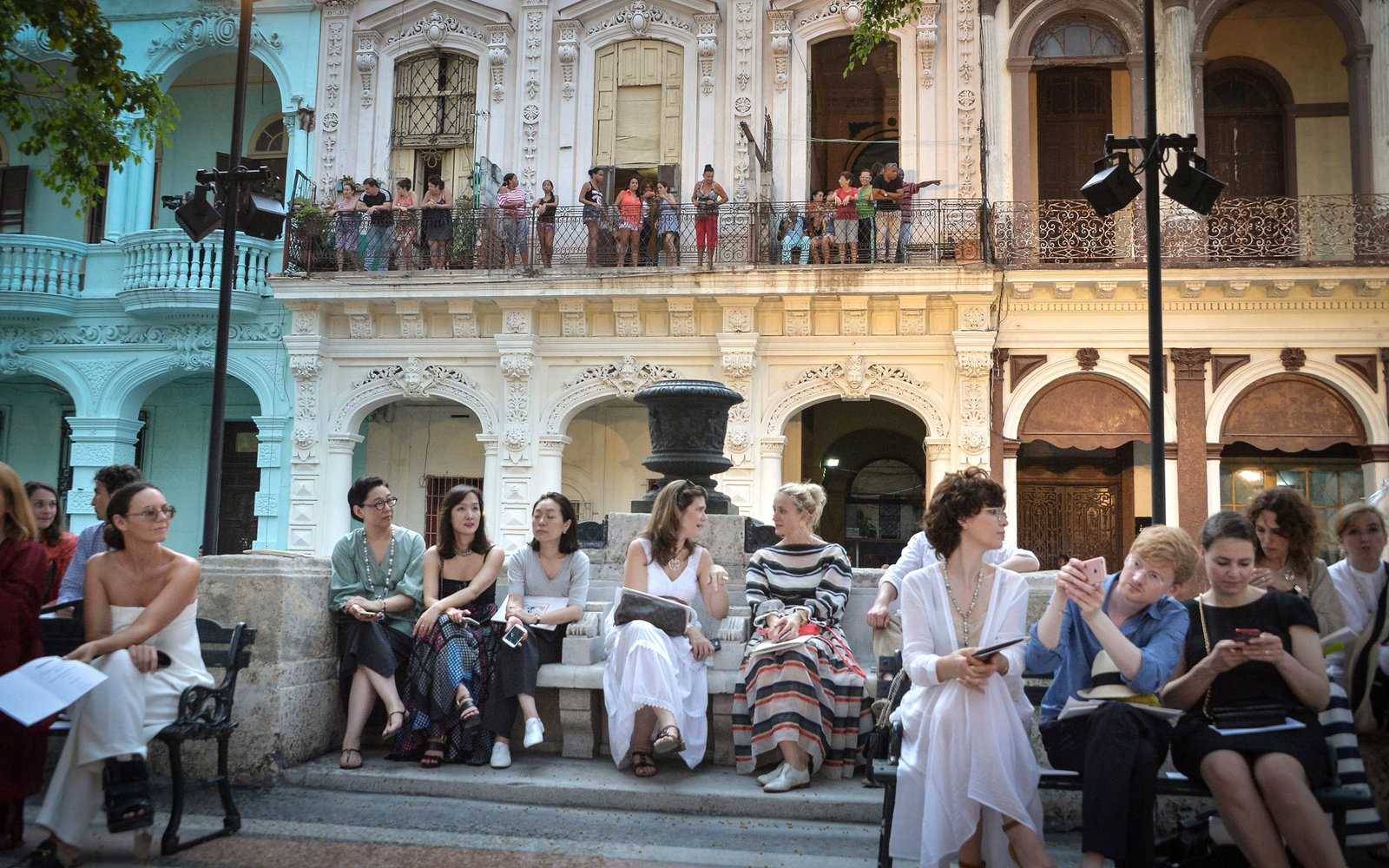 San Francisco: Coffee (and breakfast) at its best, at Mazarine Coffee 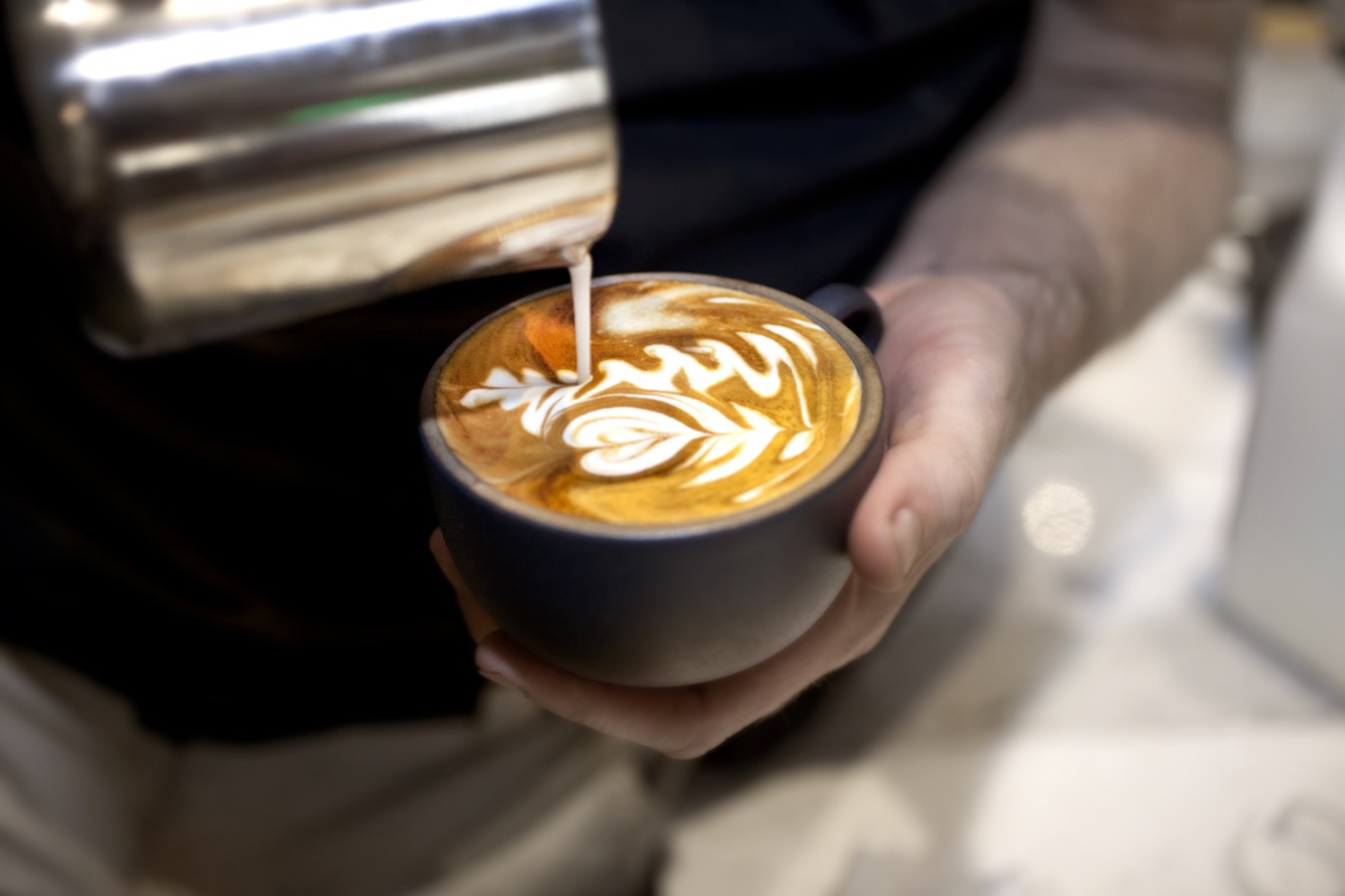 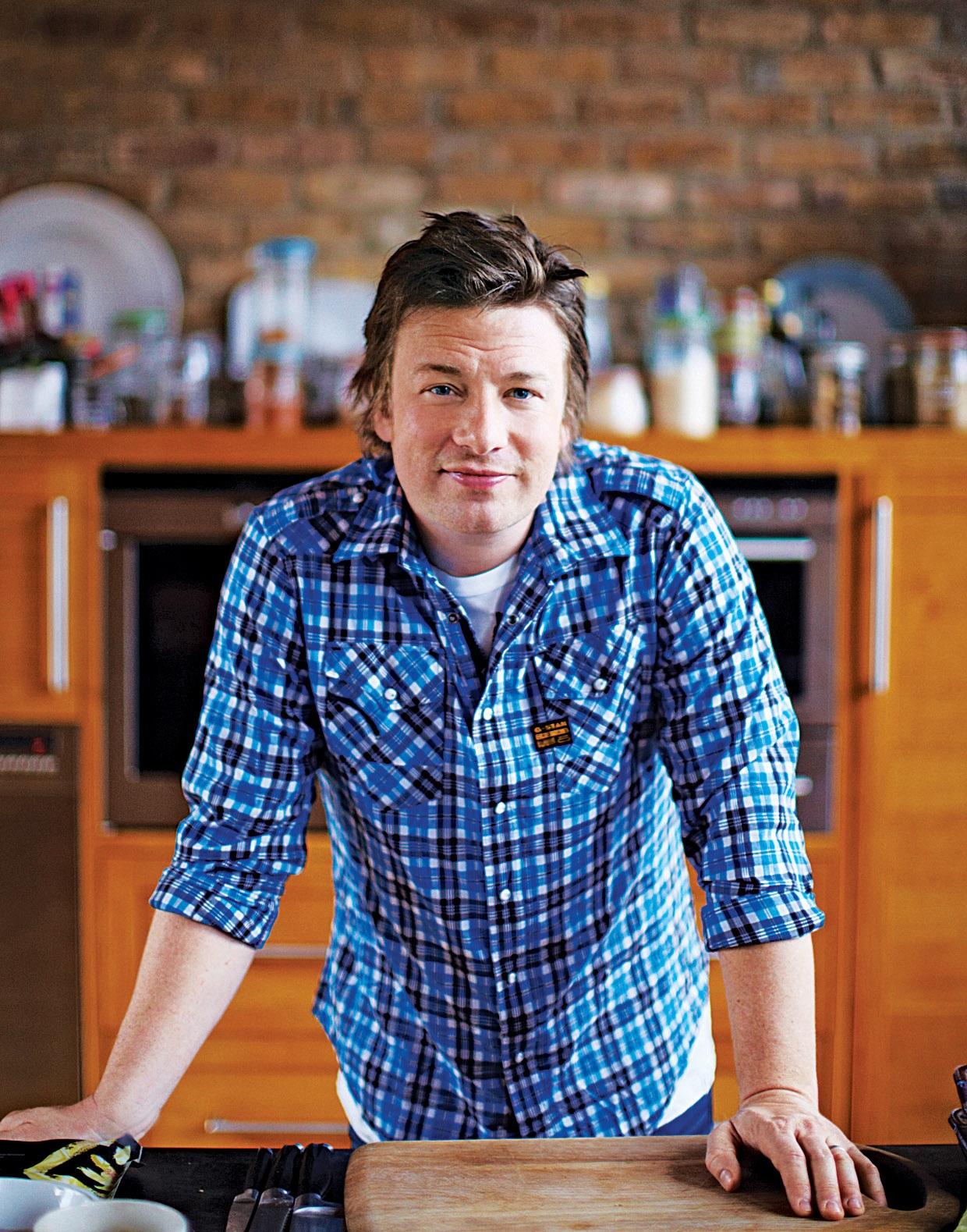 With 30 TV series and 20 cookbooks, 5 restaurant brands and campaigns aimed at improving school dinners and introducing a sugar levy on soft drinks, Jamie Oliver is arguably our favourite foodie.

He was recently named the most influential person in Britain’s food and drink industry. Ever since 1999, when he first debuted on his Naked Chef TV programme, Jamie has claimed multiple awards and recognition across the globe. What few people though know is how he made it to the top.

He first got himself in a kitchen at a pub his parents used to run in the village of Clavering, England. His first ever proper job was a pastry chef at Antonio Carluccio‘s Neal Streat restaurant in London where he met his mentor Gennaro Contaldo. Soon enough, Jamie moved to The River Cafe as a sous chef where he was first picked up by BBC in 1997 during the filming of a documentary about the restaurant, Christmas at the River Cafe.

In 1999, his BBC show The Naked Chef débuted, and his cookbook became a #1 bestseller in the United Kingdom. That same year, Oliver was invited to prepare lunch for the Prime Minister Tony Blair at 10 Downing Street.

Over the next few years he went on to become the public figure of Sainsbury’s supermarket chain, as well as initiated a campaign to move British schoolchildren towards eating healthy foods and cutting out junk food. Despite his severe dyslexia (he read his first novel at the age of 38 in 2013) Jamie hasn’t stopped making TV shows and appearing on the first ever food channel on YouTube, namely FoodTube. His live-streaming Christmas show is a classic and ever since he’s also developed to an avid Facebook icon broadcasting live from his phone on several occasions.

In his personal life, he is married to Juliette Norton and has 4 kids. On 17 March 2016, the couple announced they are expecting their fifth baby, due in August.