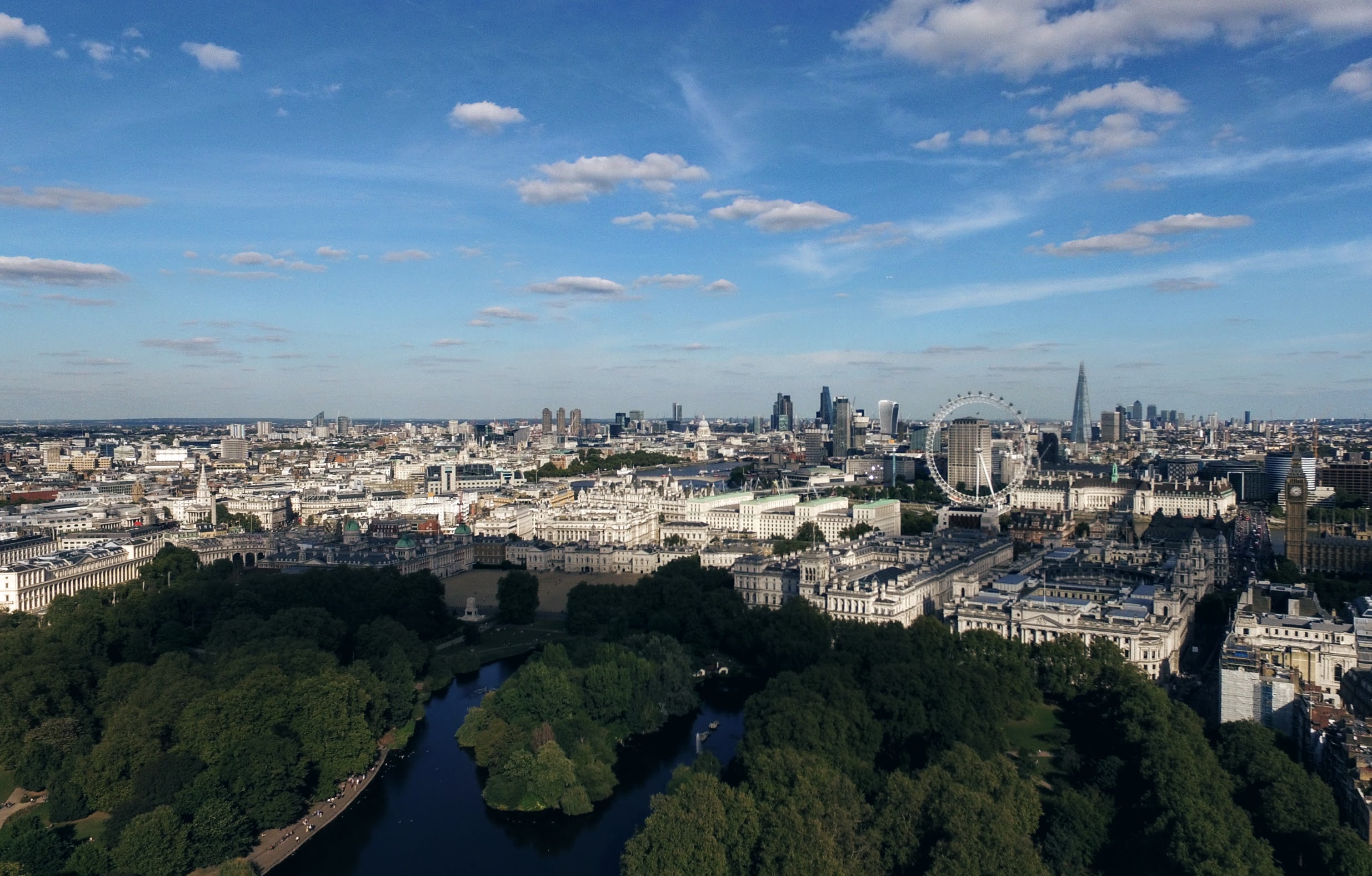 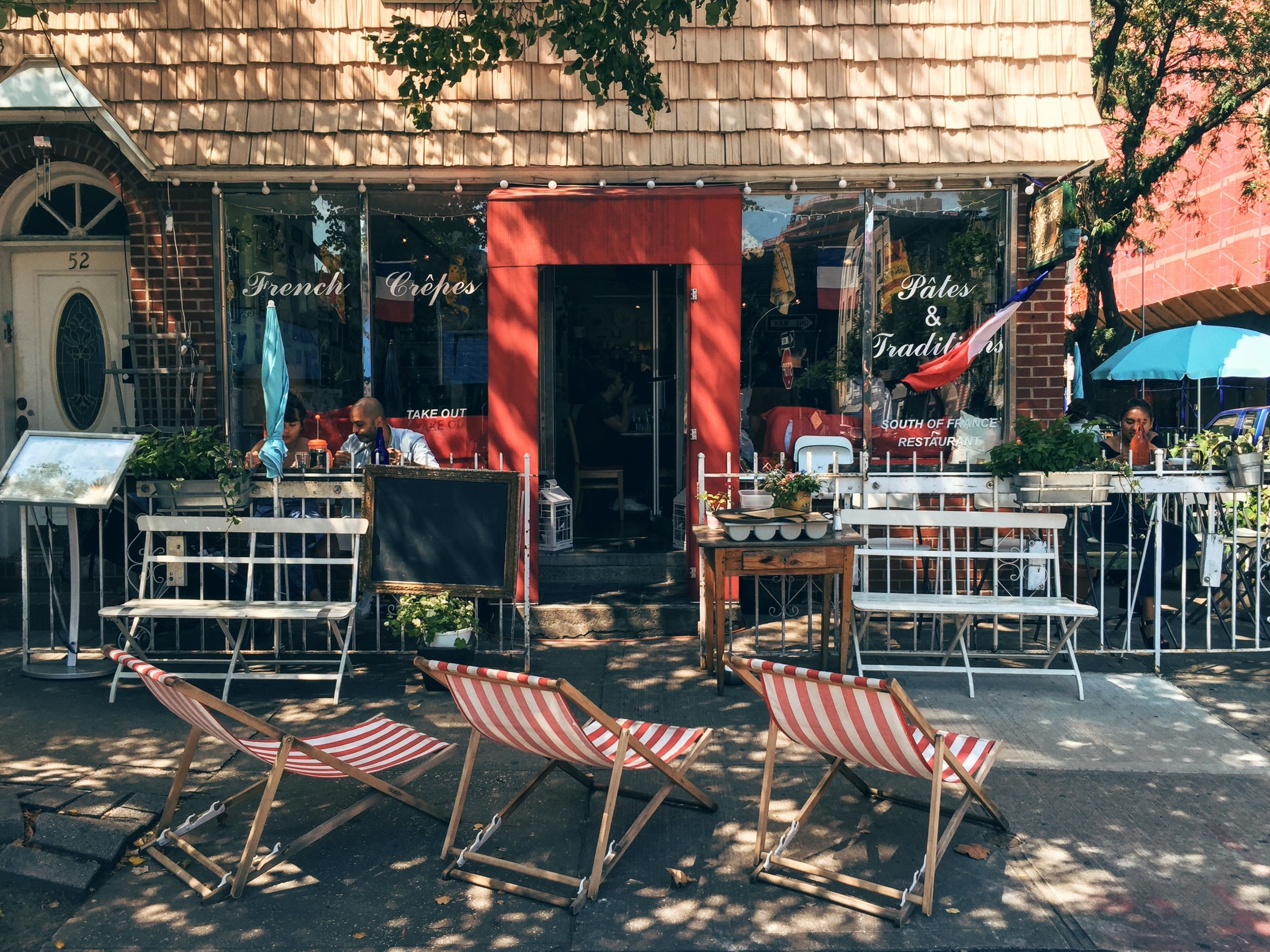 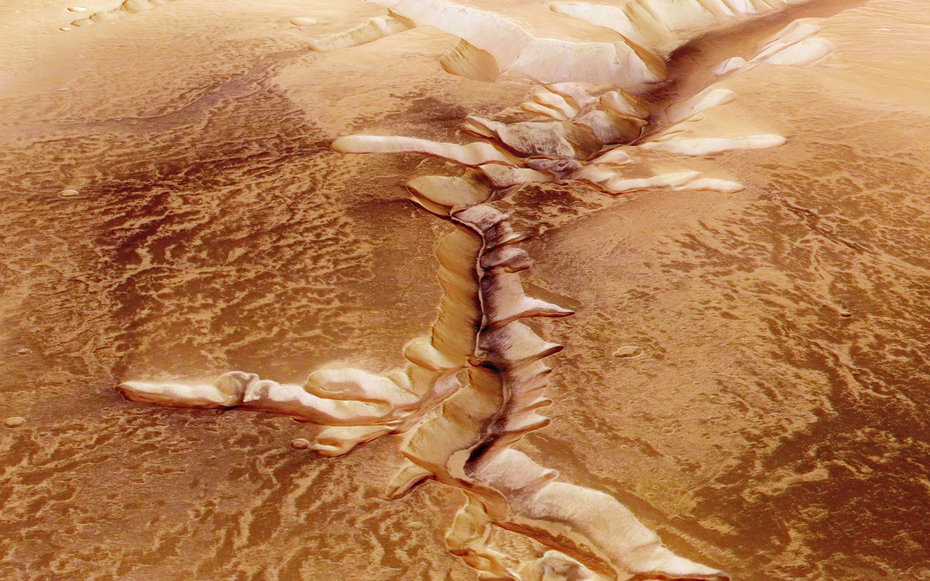 News: How Elon Musk plans to get humans on Mars by 2025

News: How Elon Musk plans to get humans on Mars by 2025

SpaceX CEO Elon Musk is set to unveil his plan to send a human expedition to Mars in the next decade at a presentation at the International Astronautical Congress in Guadalajara, Mexico, on Tuesday.

The tech mogul plans to send an unmanned vehicle to the red planet by 2018, and his company will continue to send these unmanned spacecrafts every 26 months when the planets align favorably.

“Essentially, what we’re saying is [that] we’re establishing a cargo route to Mars,” Musk told The Washington Post in June. “And if scientists around the world know that they can count on that, and it’s going to be inexpensive, relatively speaking, compared to anything in the past, then they will plan accordingly and come up with a lot of great experiments.”

The most ambitious part of his plan is to follow the cargo mission with a human expedition that would launch in 2024 and arrive on Mars in 2025.

The 140-million-mile journey has never been attempted by humans, though several groups, including the Dutch non-profit Mars One, are planning expeditions in the next 10 years.

Experts are critical of Musk’s project, saying that lack of funding could be a problem.

“It’s unlikely that [Musk] will be able to get humans on Mars by 2025,” John Logsdon, former director of the Space Policy Institute at George Washington University, told Agence-France Presse. “Bottom line is the cost. You’re talking of tens of billions of dollars and SpaceX doesn’t have that type of money,” he said.