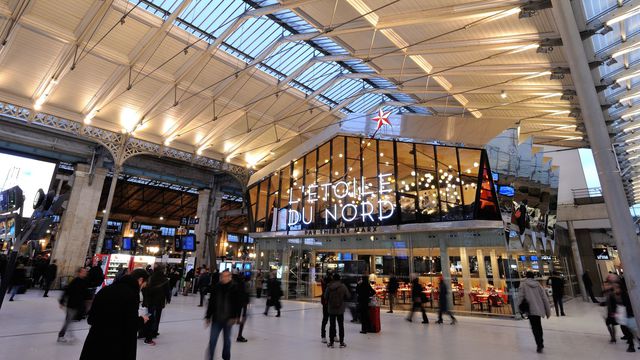 Photojournal: a rustic colonial feel in the streets of Cuba 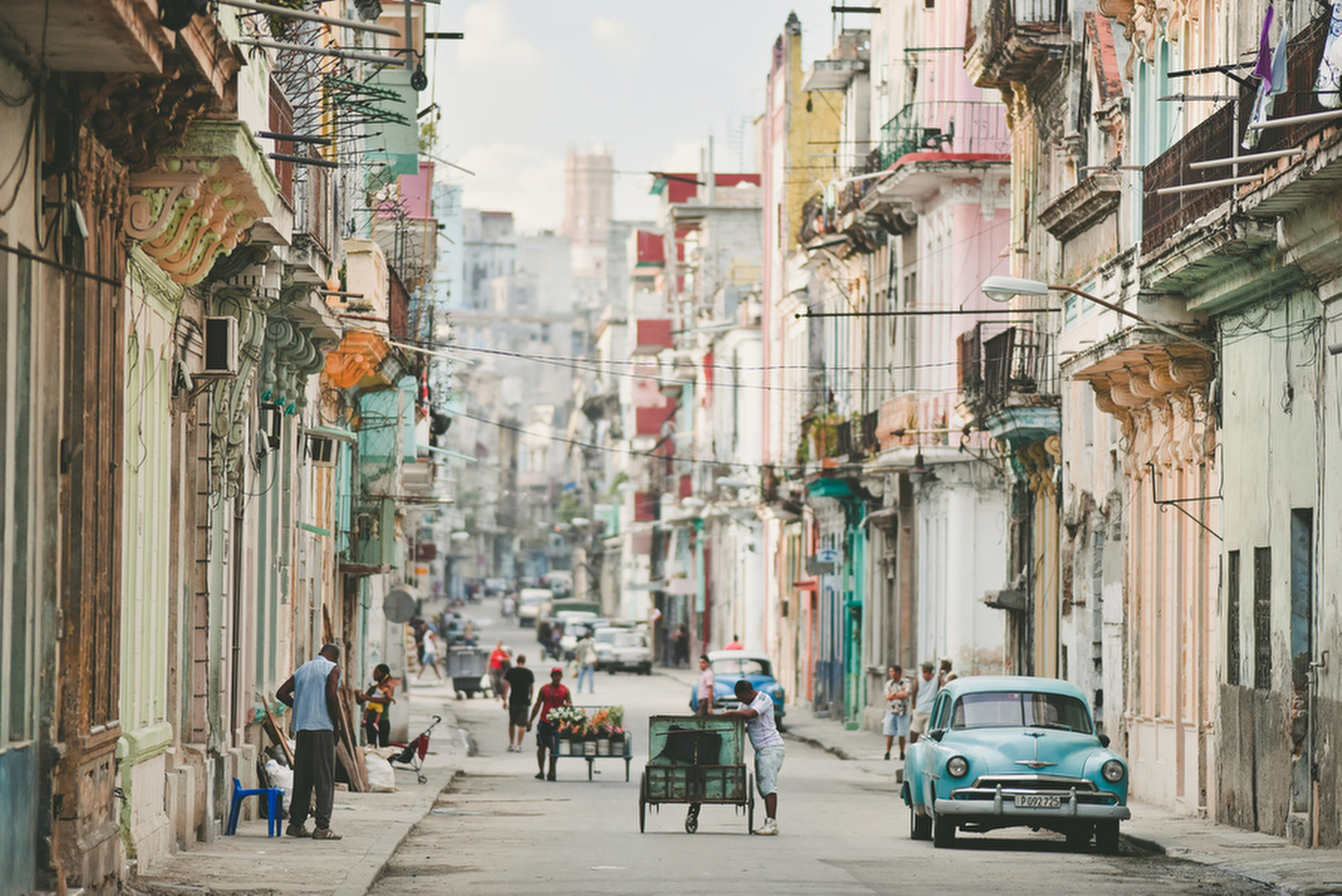 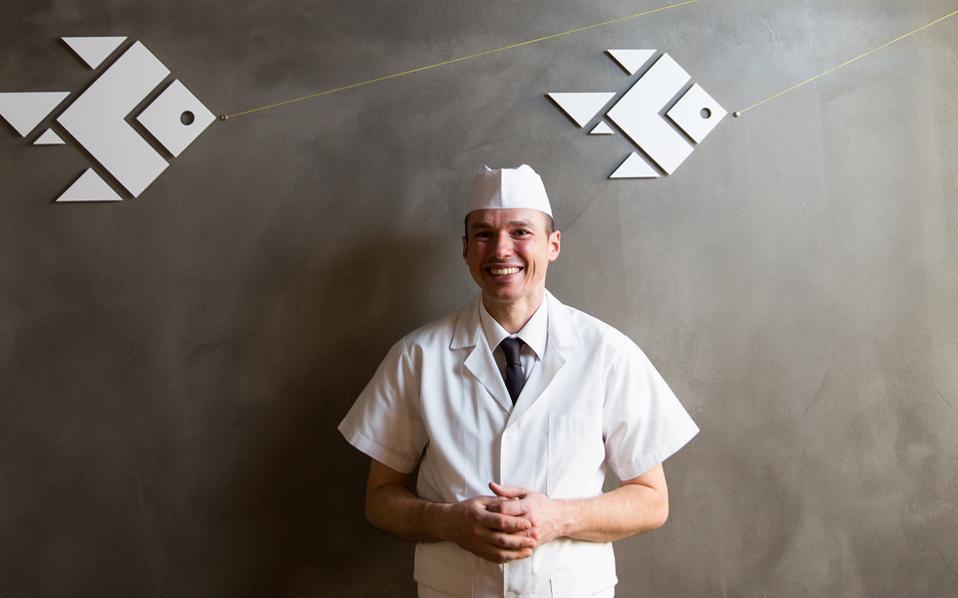 A Greek sushi master and owner of the Sushimou restaurant in downtown Athens, Antonis Drakoularakos has been named among the world’s 100 top chefs at the award ceremony of the first Chefs World Summit on Sunday night.

Organized by the prestigious French magazine Le Chef from November 27-29 at the Grimaldi Forum in Monaco, the event includes a stellar lineup of over 500 two- and three-Michelin starred chefs from around the world and other influential industry players.

Drakoularakos trained in the demanding art of sushi making at the Tokyo Sushi Academy in 2014, returning to Athens to open Sushimou, located just off Syntagma Square, in November last year. In the one year since it opened, the small, 12-seat sushi bar has attracted the attention of local critics and discerning diners alike.