Soho House, coziest ever home away from home 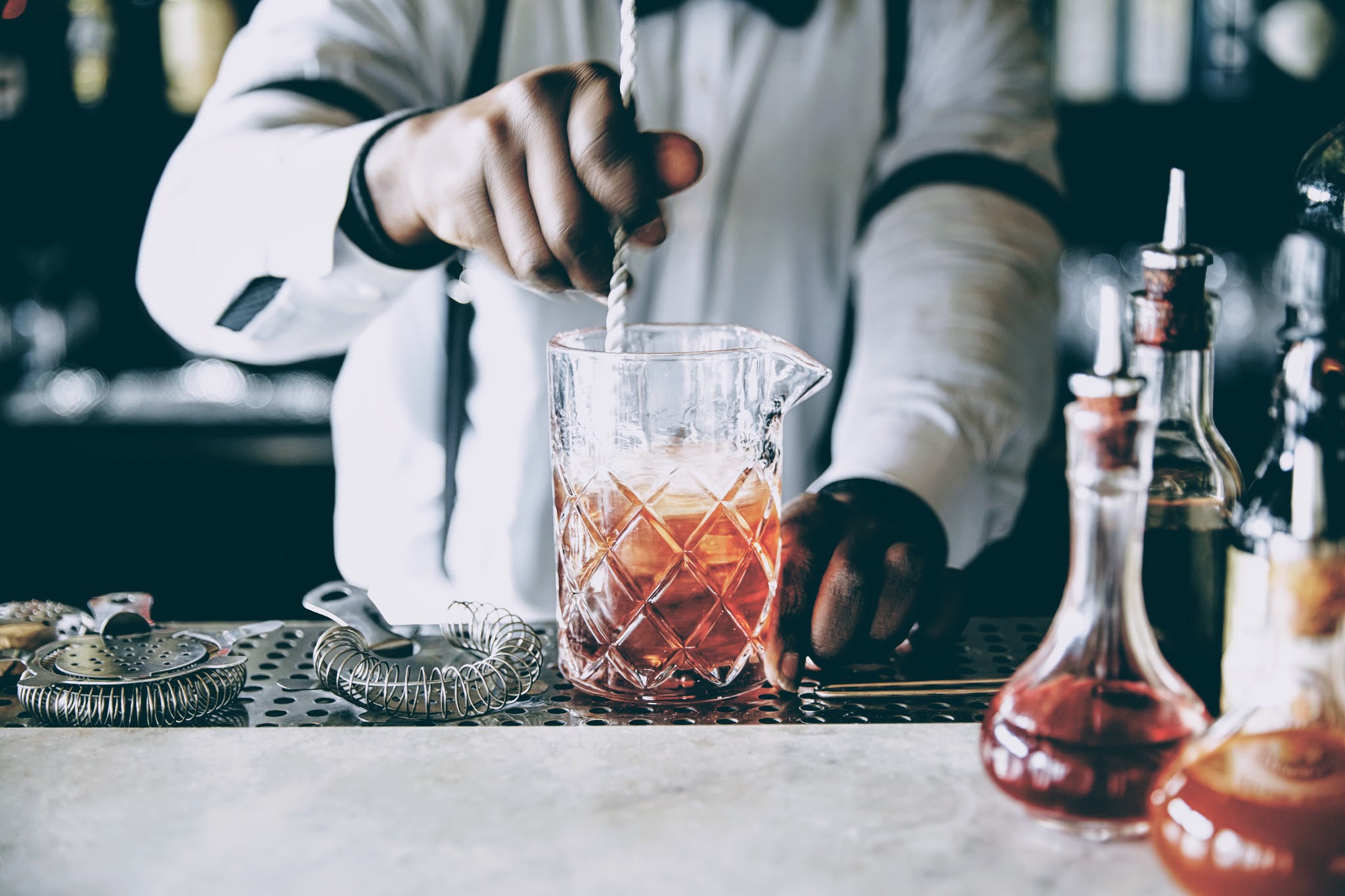 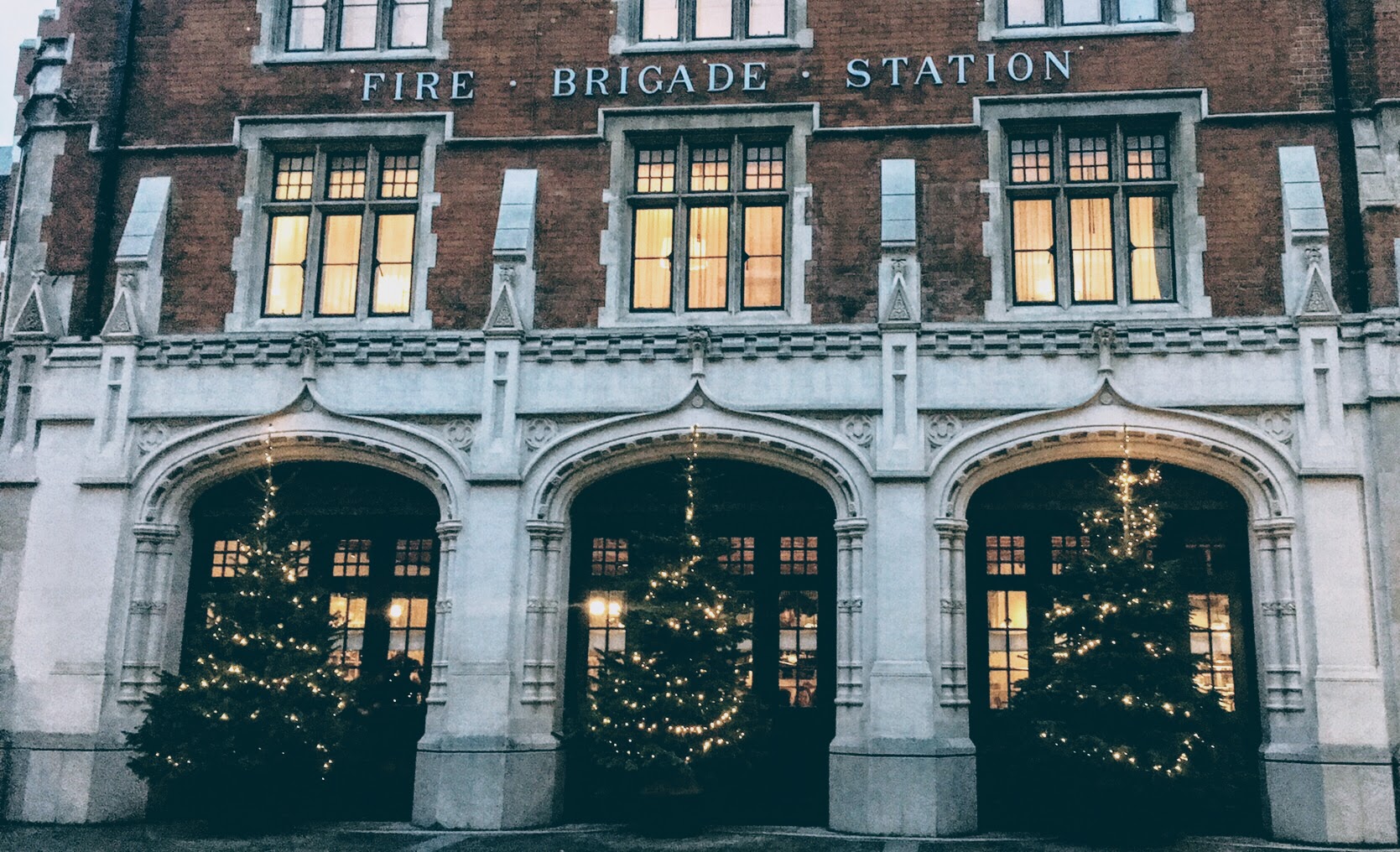 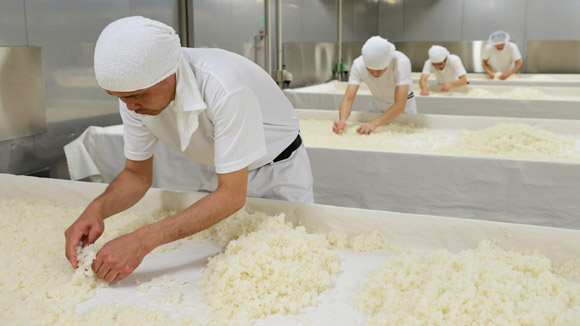 Japanese prime minister Shinzo Abe gave a bottle to US president Barack Obama; connoisseurs rave about its plum and melon flavours; and now Dassai, a saké made by Asahi Shuzo brewery in Yamaguchi, western Japan, is planning to enter Europe’s retail market in a venture with French chef Joel Robuchon.

The three-storey shop, bar and restaurant – called Dassai par Joel Robuchon – will open next spring on Paris’s Rue du Faubourg Saint-Honoré and will feature saké pairings with Robuchon dishes. Known for its signature Dassai 23 – a refined, mildly sweet saké – Asahi Shuzo has increased exports since the early 2000s, a sensible move considering how domestic consumption of Japan’s national drink has been declining in the past four decades. It will be the brand’s first retail presence outside Japan and follows the opening of a shop in Tokyo’s Ginza shopping district in late November. The future for Japan’s premium saké brewers has rarely seemed brighter.