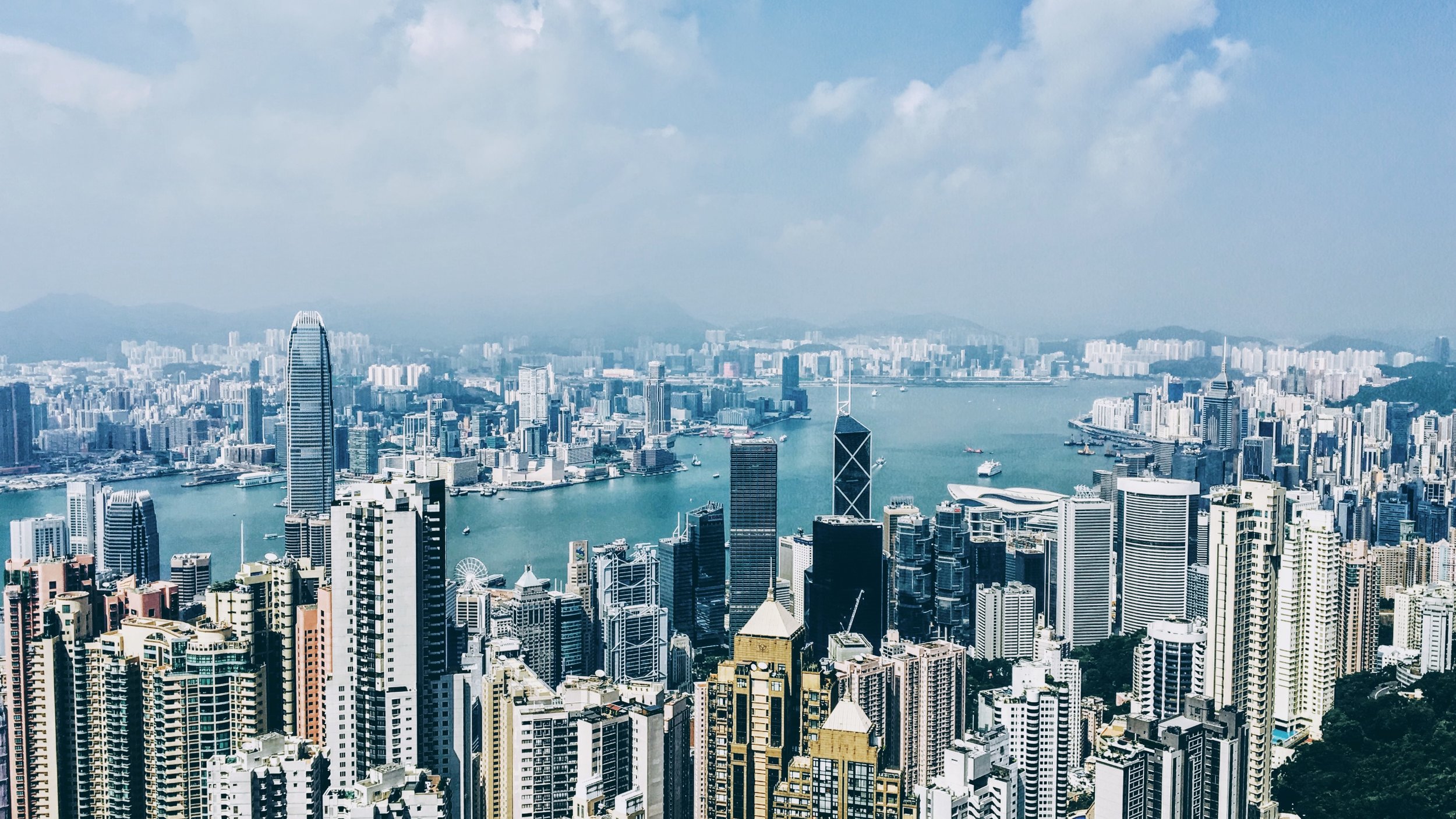 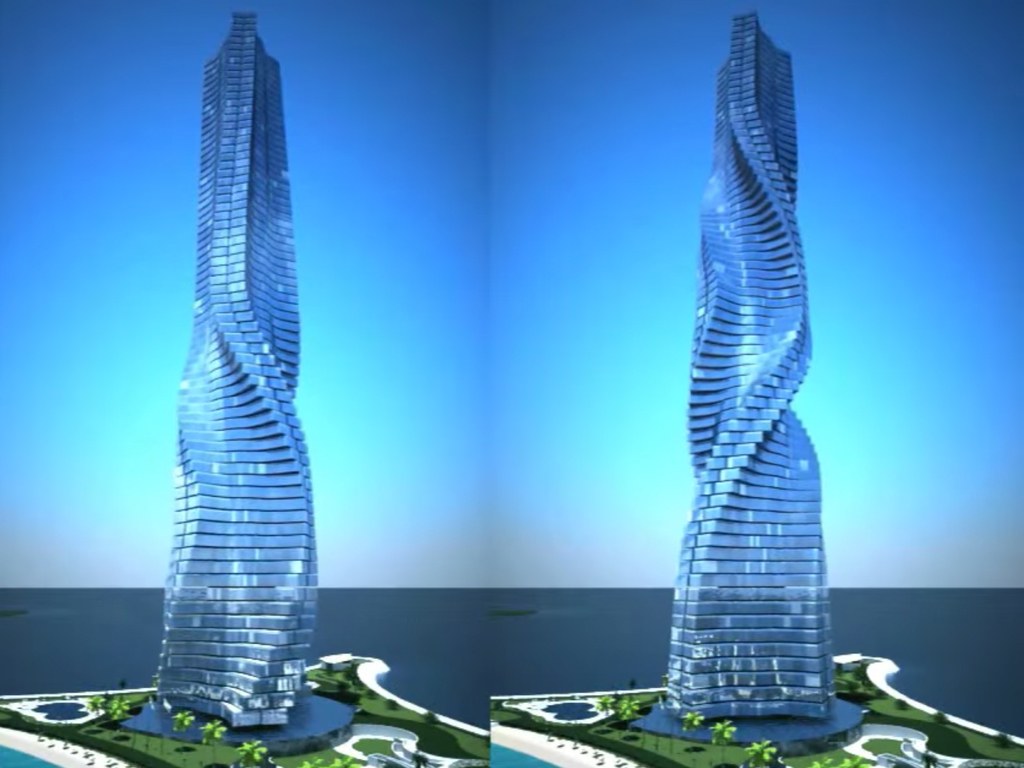 News: Dubai Wants to Build a Rotating Tower Where the View Changes on Demand

News: Dubai Wants to Build a Rotating Tower Where the View Changes on Demand

It’s the brainchild of architect David Fisher of Dynamic Architecture.

Fisher envisions an 80-story, 1,273-foot tower in Dubai with floors that can rotate 360 degrees in both directions. He said he got the idea for a rotating tower that continuously changes shape more than a decade ago while staring out of the Olympic Tower in New York.