The Weekly Getaway: getting lost amidst the colourful wilderness of Mount Pelion 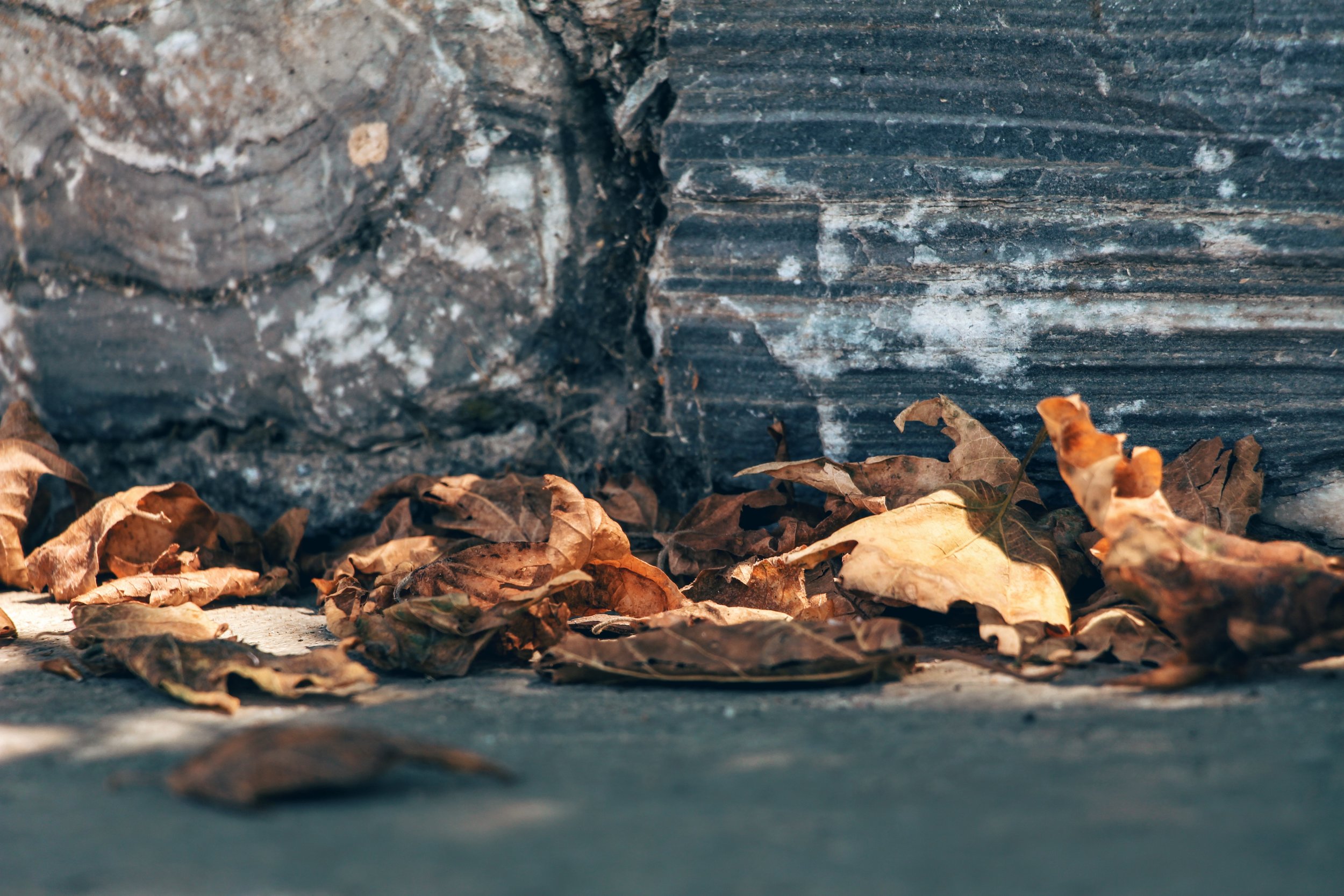 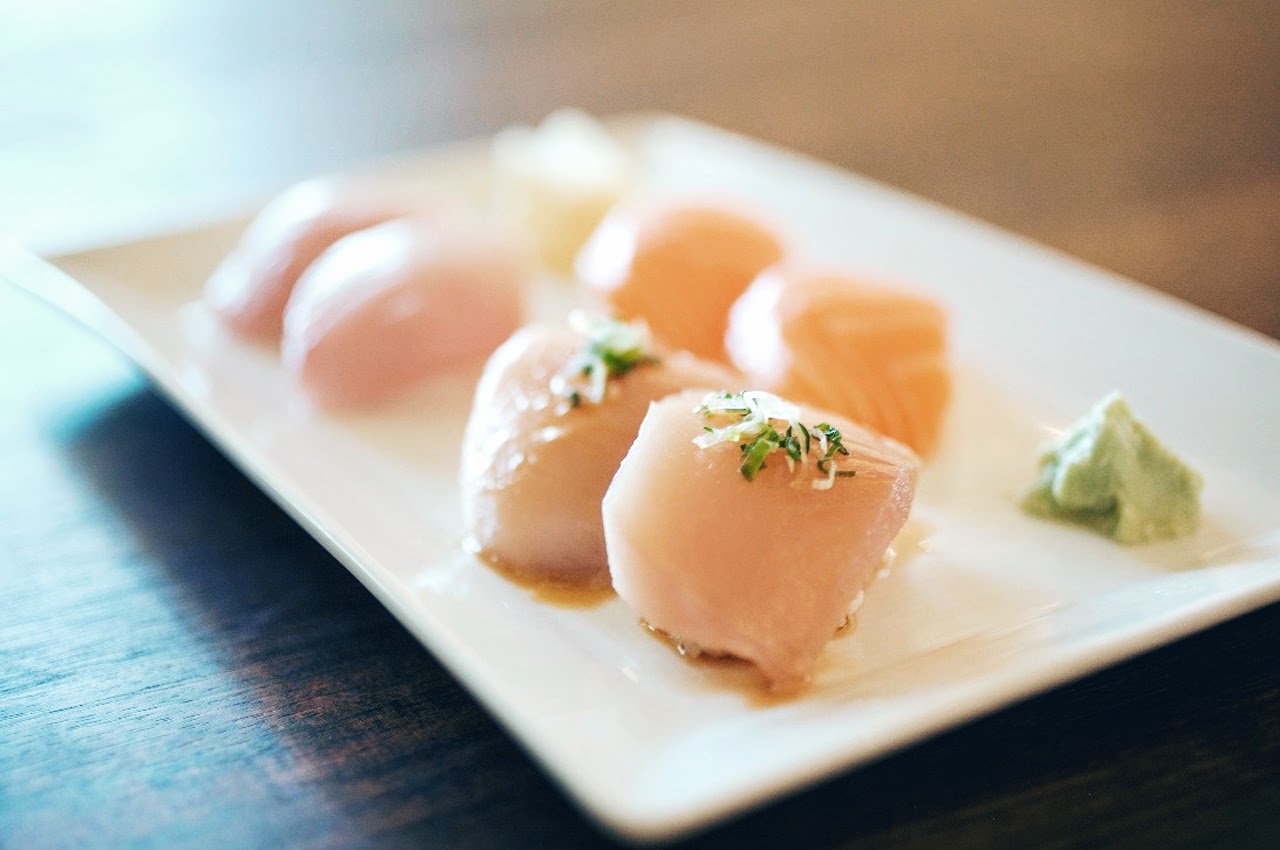 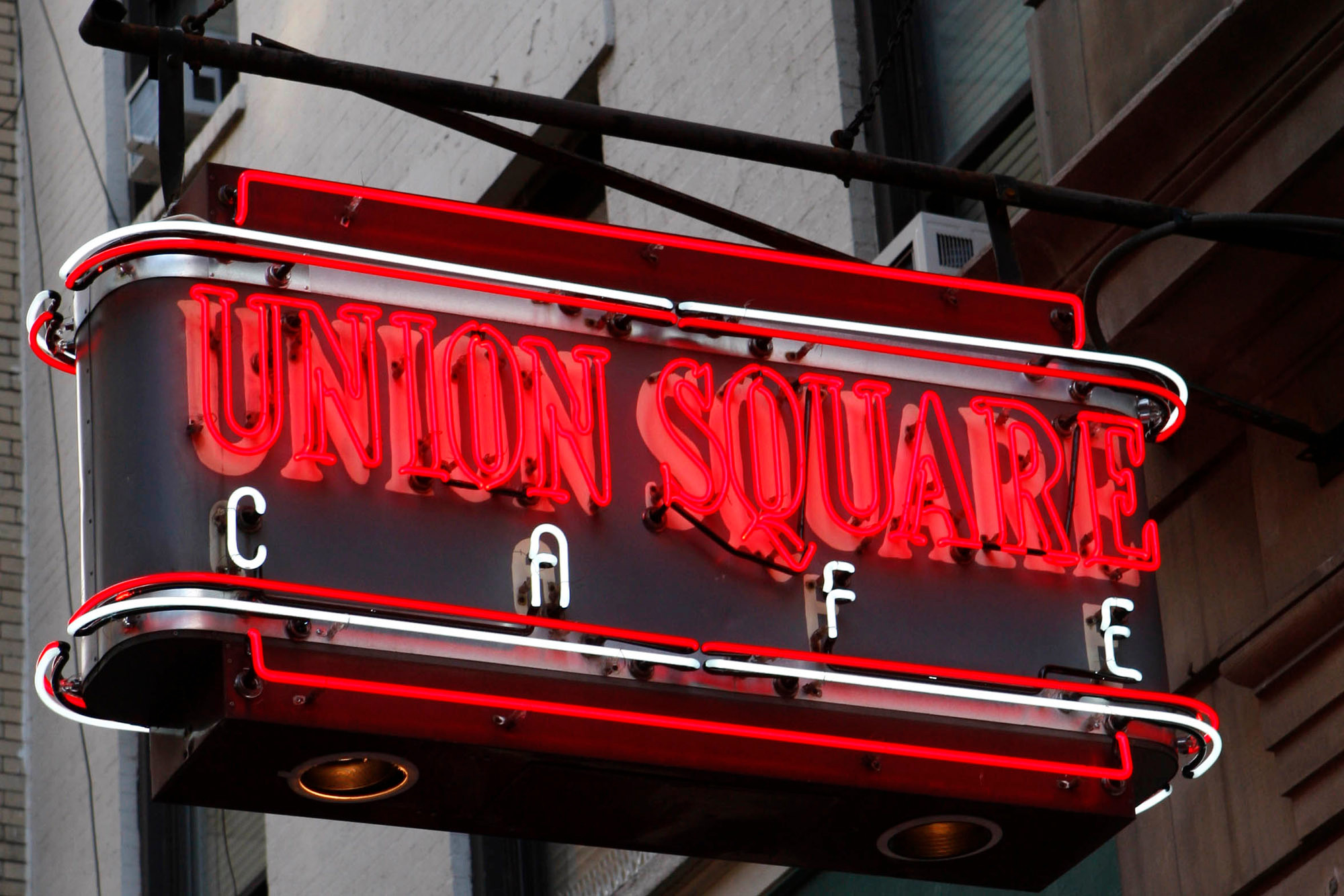 When Union Square Cafe served its last meal in December 2015, all of Danny Meyer’s regulars were curious to learn more about what’s next. Less than a year later, the team has regrouped and is ready to reopen the famous farm-to-table establishment of New York city just a couple of blocks down from where it first launched 31 years ago on Union Square.

When Union Square Cafe reopens in Manhattan next month, every floor manager and sommelier will be wearing an Apple Watch. And when a VIP walks through the front door, a guest waits too long for her or his drink, or a menu item runs out, every manager will get a subtle alert via his/her own Apple Watch.

Union Square Hospitality Group has not done bad in the last few months, especially given that after redefining the fast-food but gourmet burger scene they also IPO’ed Shake Shack last year (picture above; photo by Mi-Anne Chan). The performance of the stock though? Different story.

Meanwhile, fans of the restaurant can visit two October pop-ups that will offer a sneak peek of the dishes from chef Carmen Quagliata. On October 21st, Quagliata will join chef Michael Anthony at Untitled to celebrate the 31st Anniversary of Union Square Cafe. The menu will feature dishes from Quagliata, as well as favorites from Anthony’s vegetable-focused menu. Meanwhile, at North End Grill, chef Eric Korsh is getting ready to host Quagliata on October 27 as part of North End’s Fire + Wine series. Tasting menu tickets could be priced at north of $100 – sothat’s a bit pricey- but hey you don’t get to eat at a Pop-Up every day!