The Weekly Getaway: effortless yet charming architecture in Sifnos 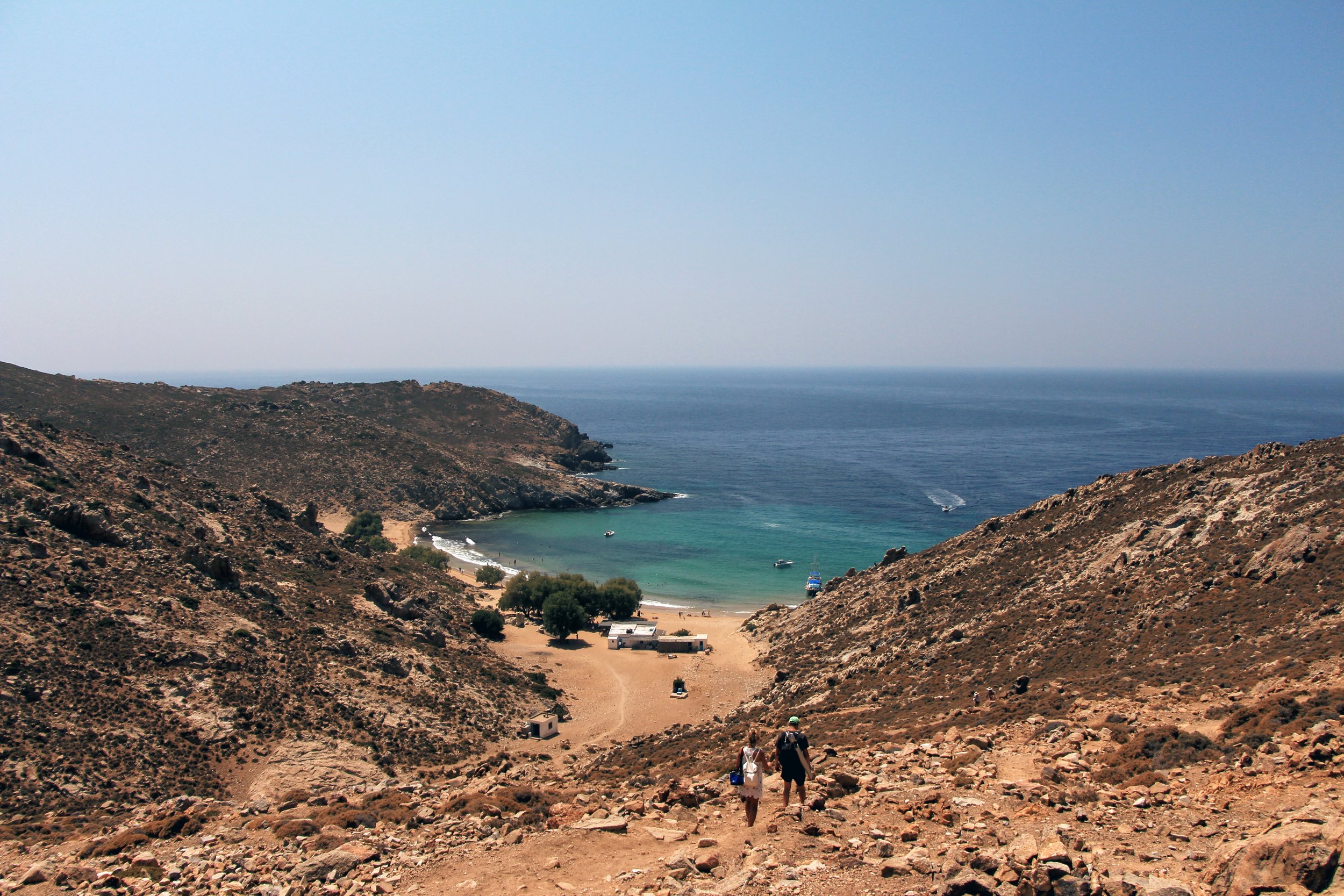 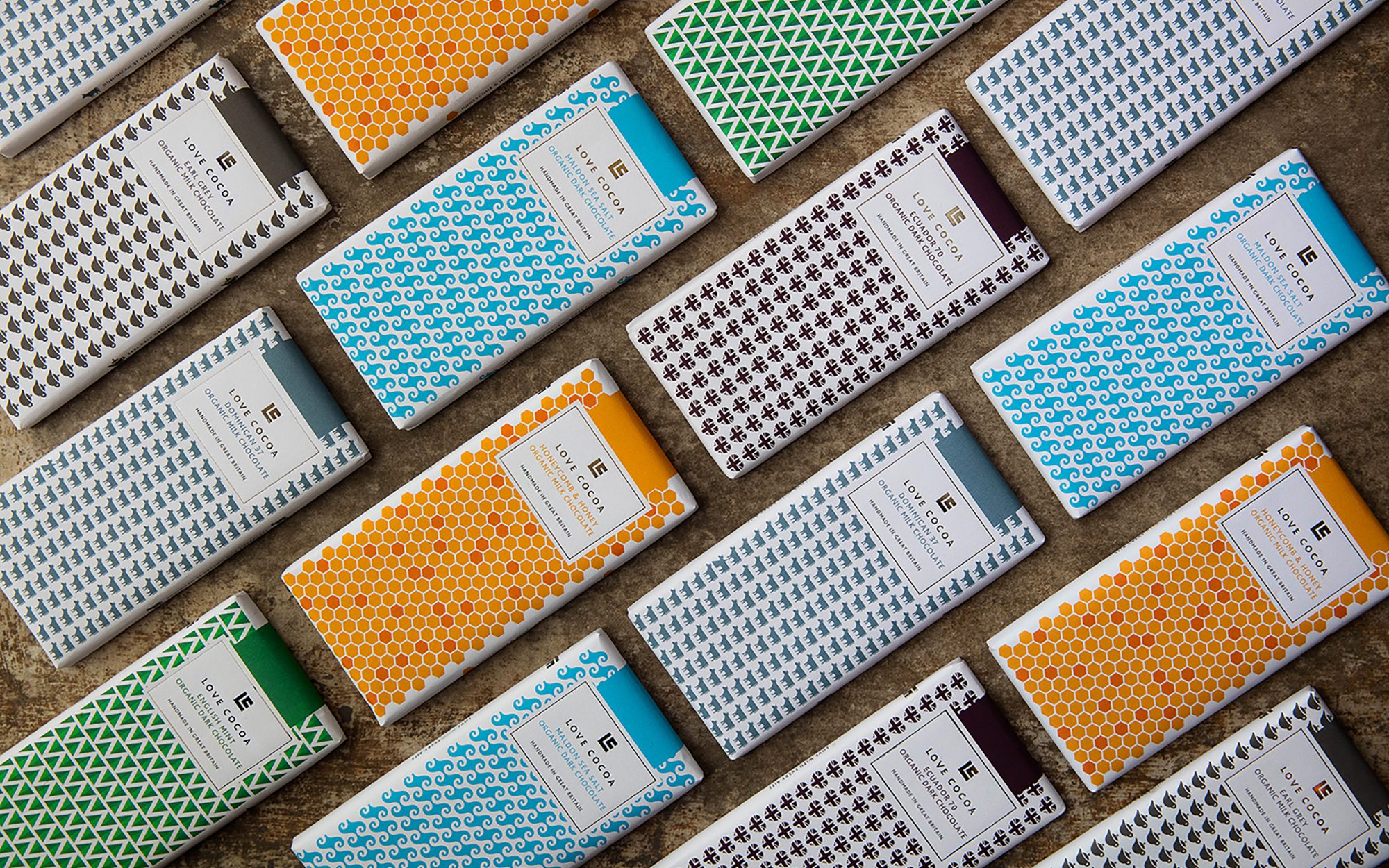 A descendant of the founder of Cadbury has launched a confectionery company that will deliver chocolate bars through the recipient’s letterbox in a bid to spread the on-demand economy to sweet-toothed gift givers.

Love Cocoa dispatches three or six bars of chocolate in a stylish box that does not need a signature upon receipt.

Mr Cadbury said that working with independent British businesses was a central part of the Love Cocoa brand. He has partnered with Maldon Sea Salt, the London-based honey producer Barnes & Webb and the Basingstoke mint farm Summerdown Mint.

The six varieties available in the initial range include milk, dark, and earl grey, as well as mint, sea salt and honeycomb flavours.

The 30-year-old entrepreneur is on the lookout for an independent distillery and a small coffee roaster for the creation of his next two flavours: gin and tonic, and coffee.