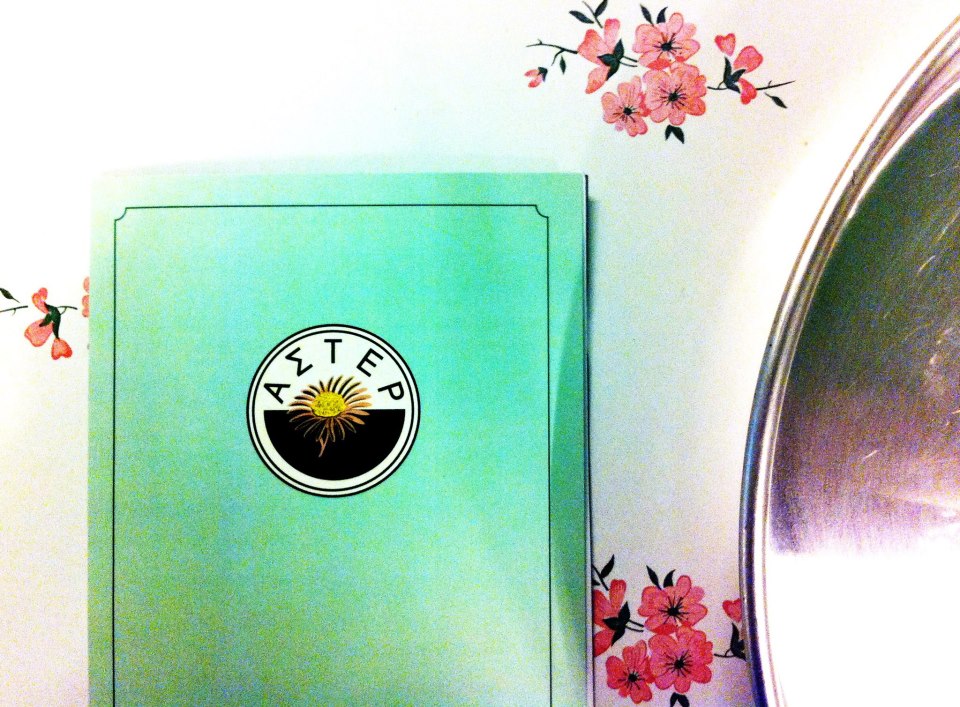 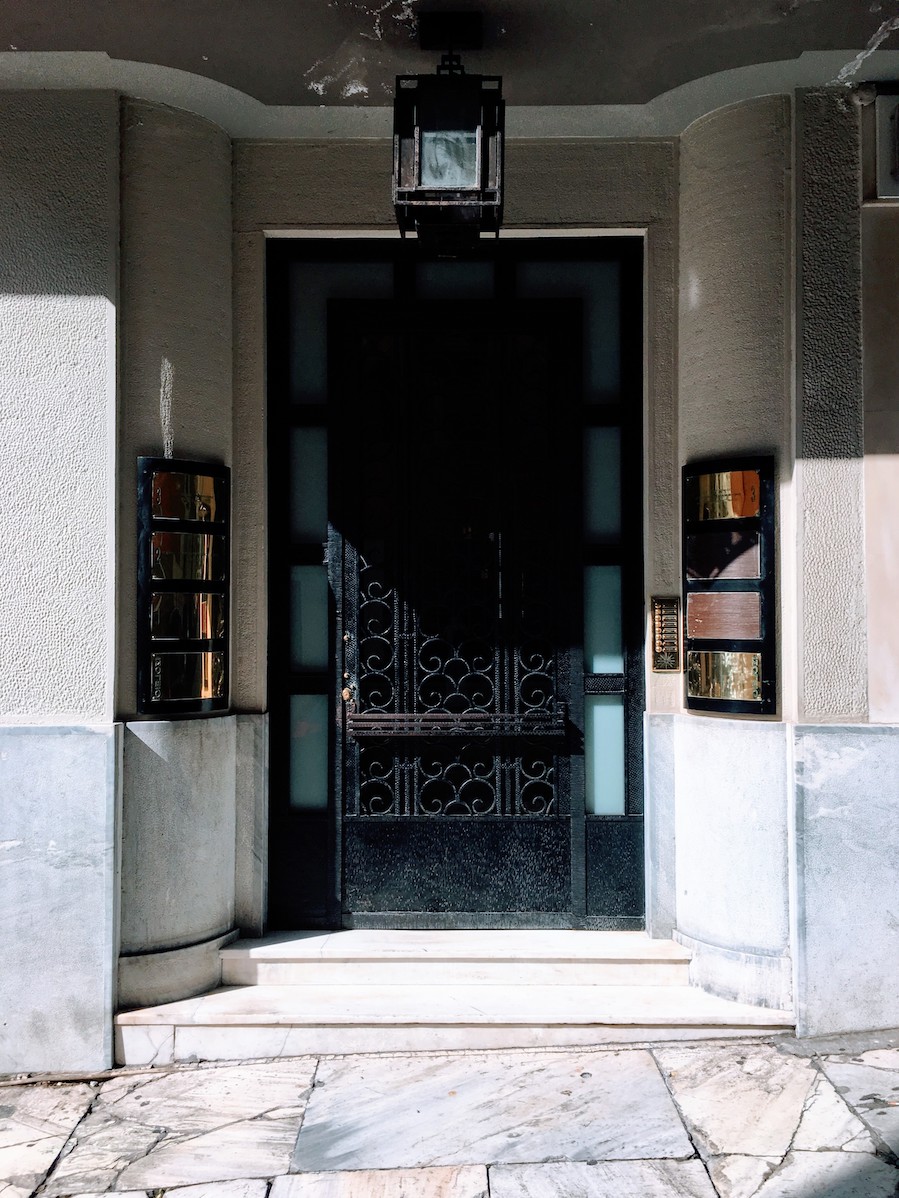 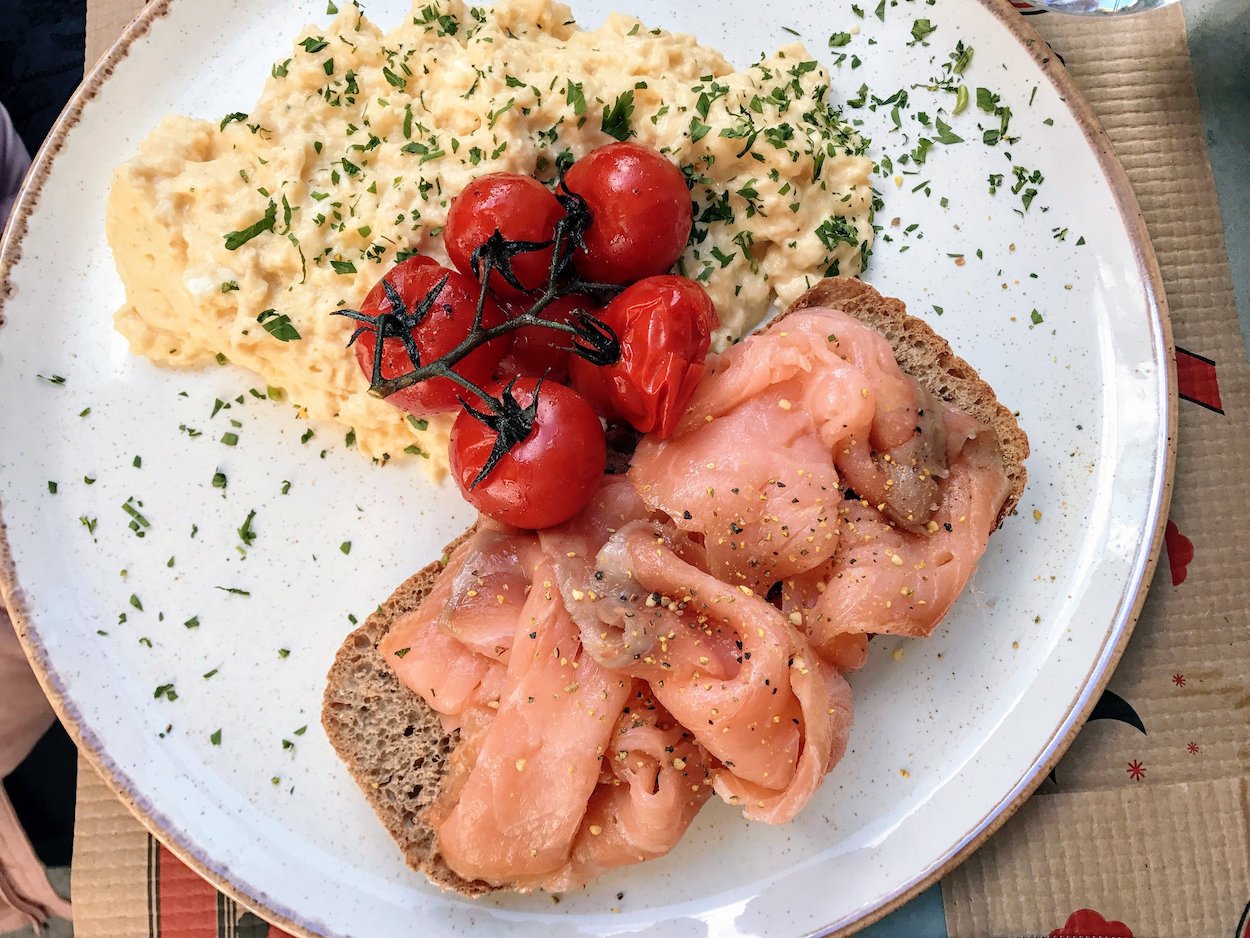 When you miss those lazy summer days, a Sunday at Rey Pablo can make you escape from your everyday routine and enjoy a tasty brunch.

I discovered Rey Pablo a while ago, when it only had one restaurant in Voula, a southern suburb of Athens. Shortly after its opening, it became one of the hottest spots in town. Thus, it comes to no surprise that a second restaurant was recently opened in the northern suburb Marousi. It’s one of those places that you can go for breakfast, stay for lunch and end up having afternoon drinks. 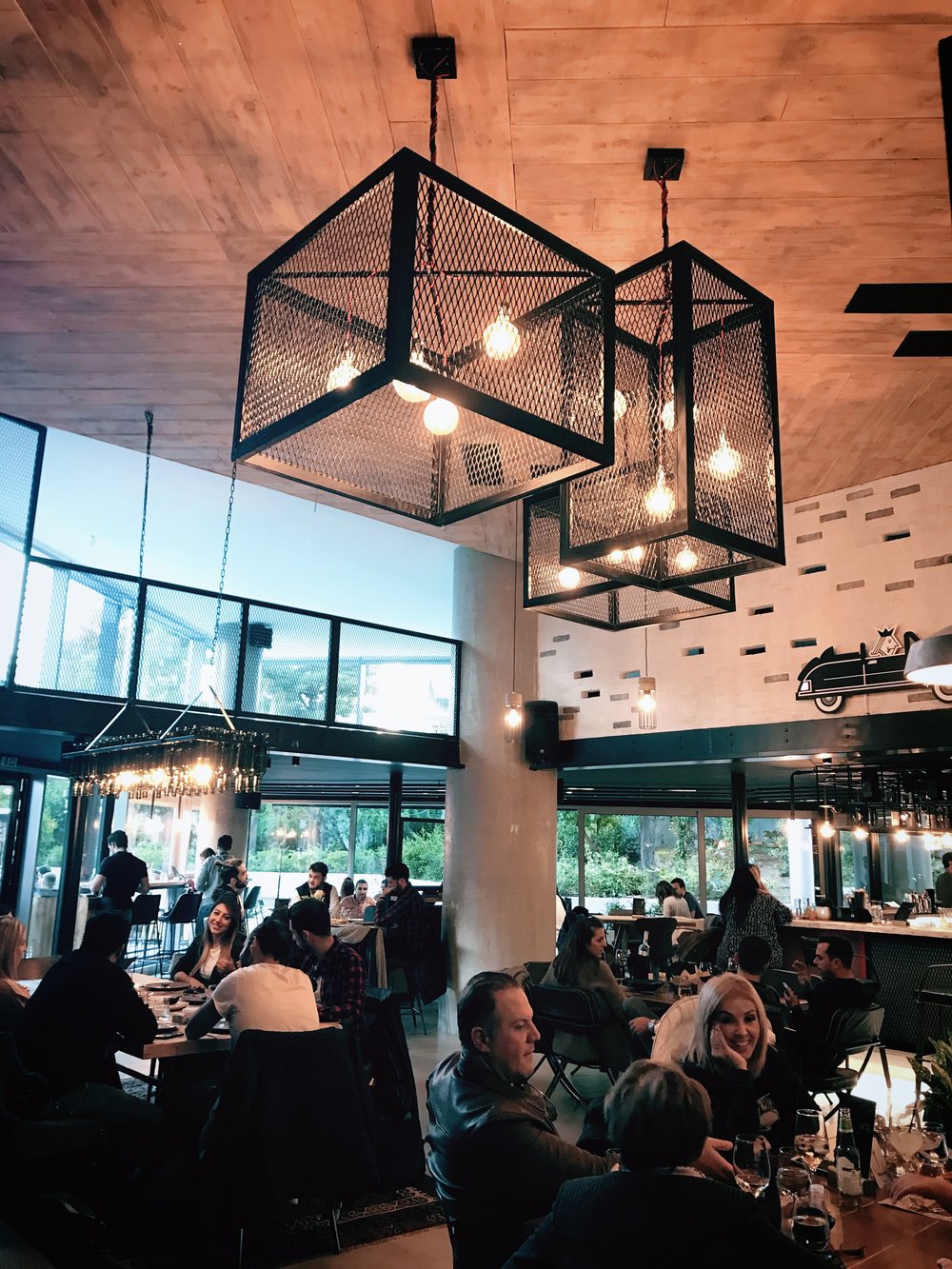 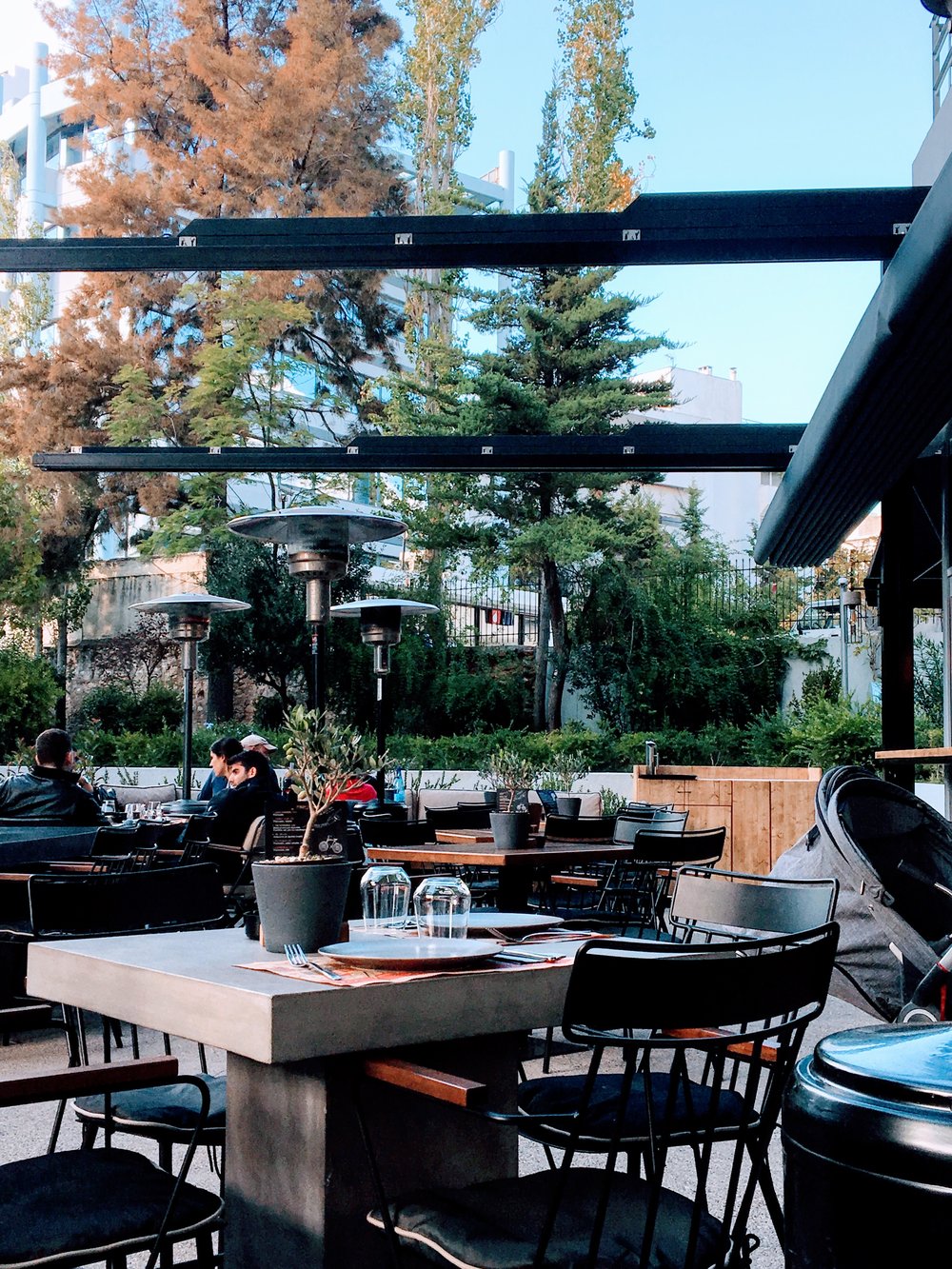 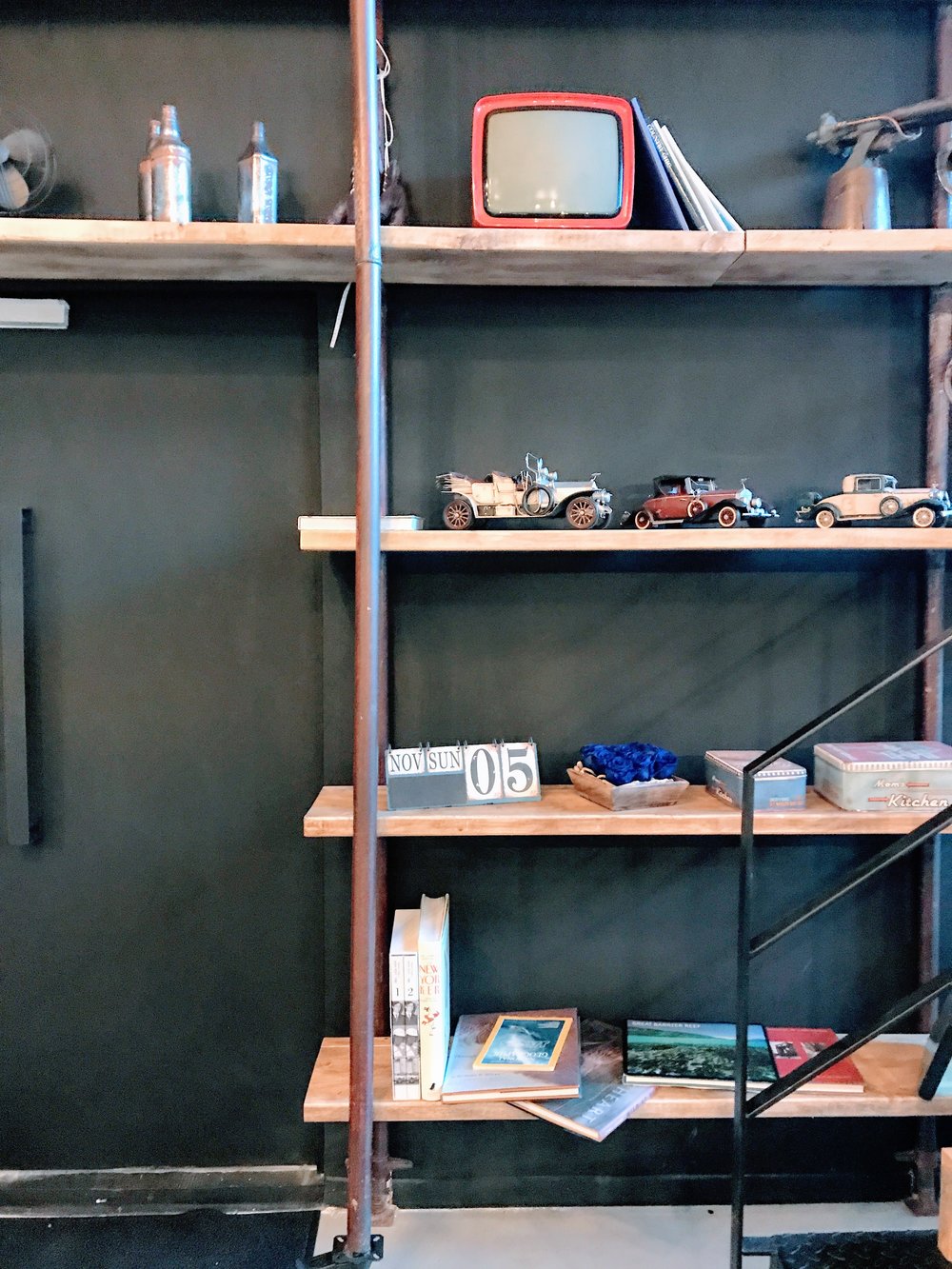 After my recent visit on a Sunday morning, I discovered several reasons that make Rey Pablo special:

I had such a hard time on choosing what to get. So many different options, from healthy options to (yummy!) fatty dishes. For the start, I recommend getting a cup of coffee or one of their tasty smoothies. You may also want to get some plates to share. The chicken pops is a good choice, served with country style fries. 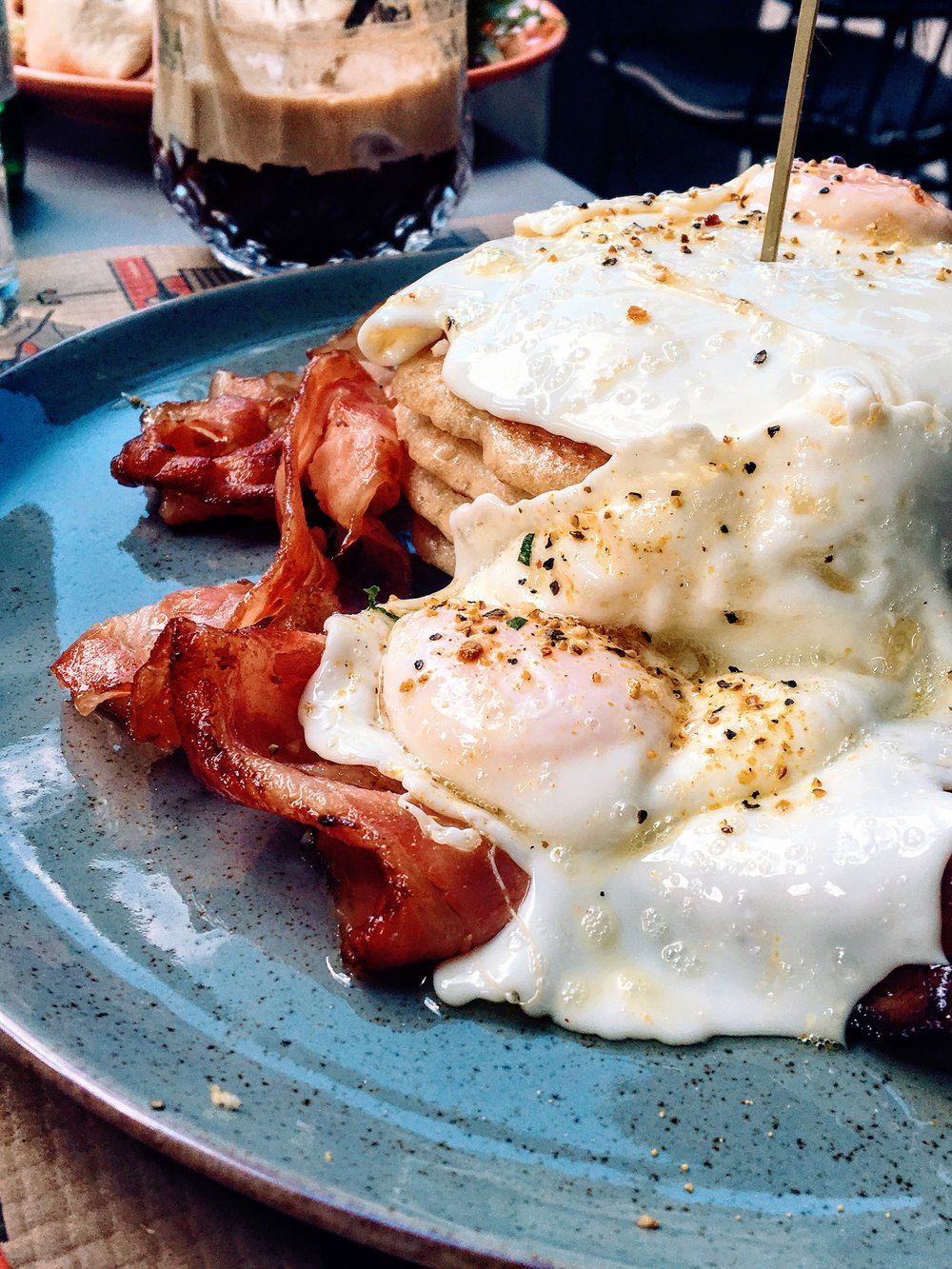 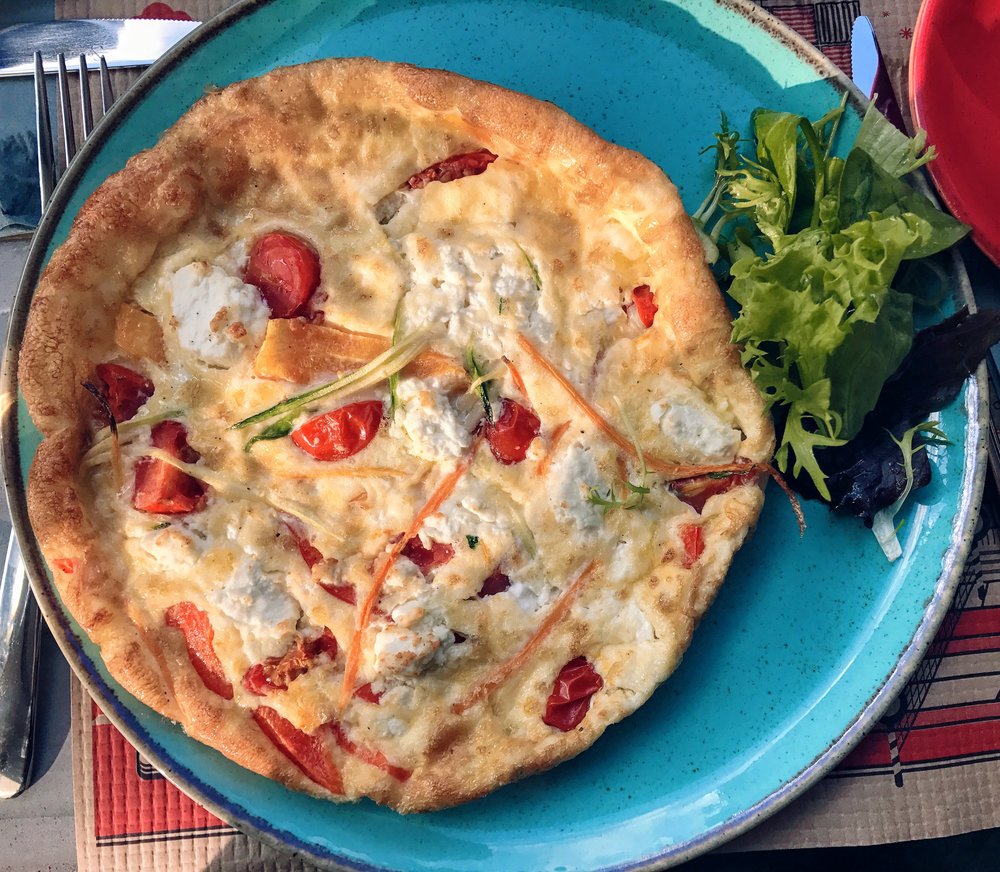 For the healthy eaters, I suggest getting the oven cooked omelet with vegetables, a simple dish elevated by the use of some top quality Greek ingredients. You should also try their scrambled eggs with salmon and the fried eggs on a toast served with some crispy bacon and avocado.

Fat equals flavour, so for those of you who don’t care about those extra calories, I definitely recommend getting the pancakes with banana, chocolate and biscuit.