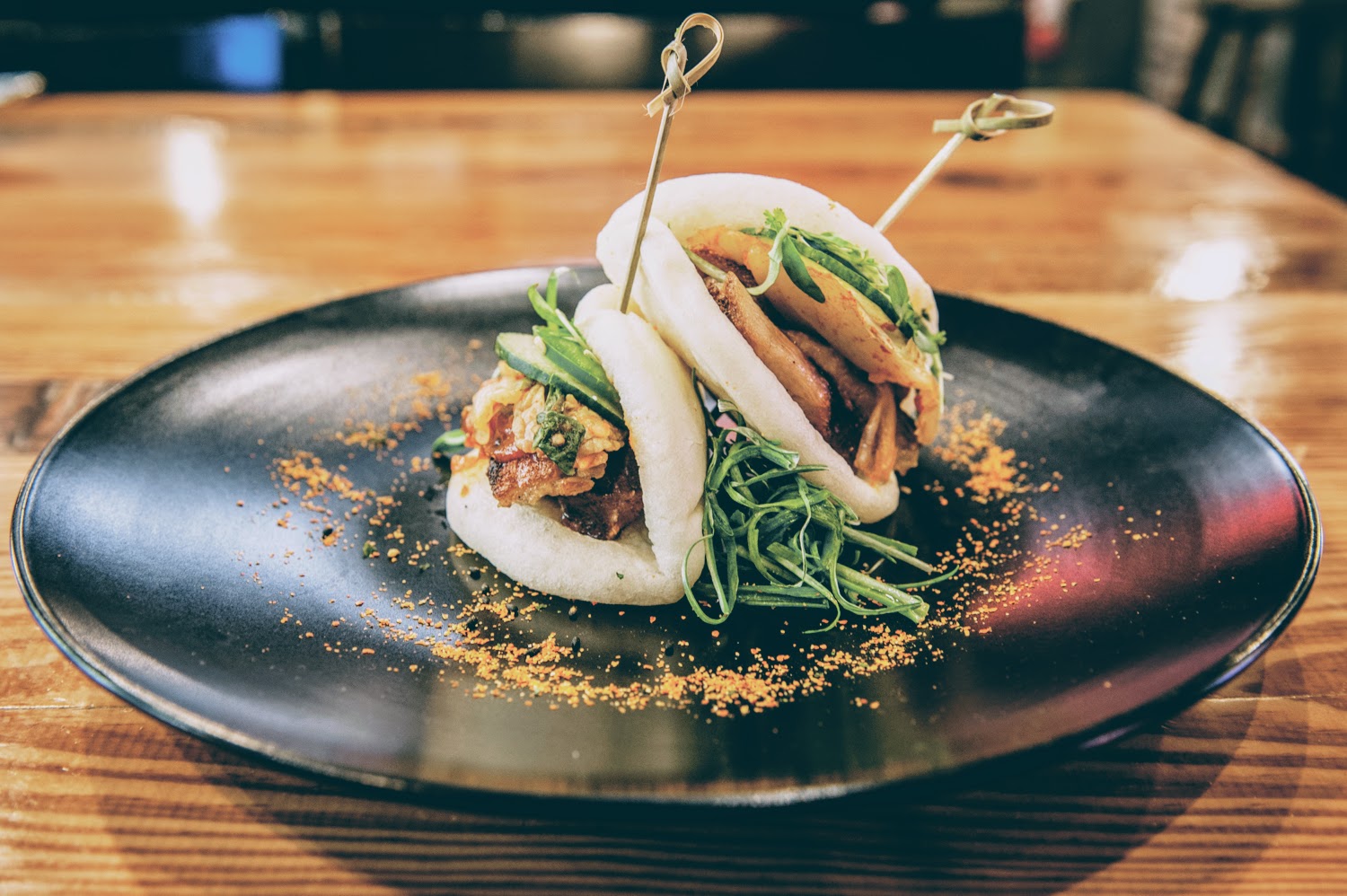 The Weekly Getaway: aye, take me High, in Scotland, folks! 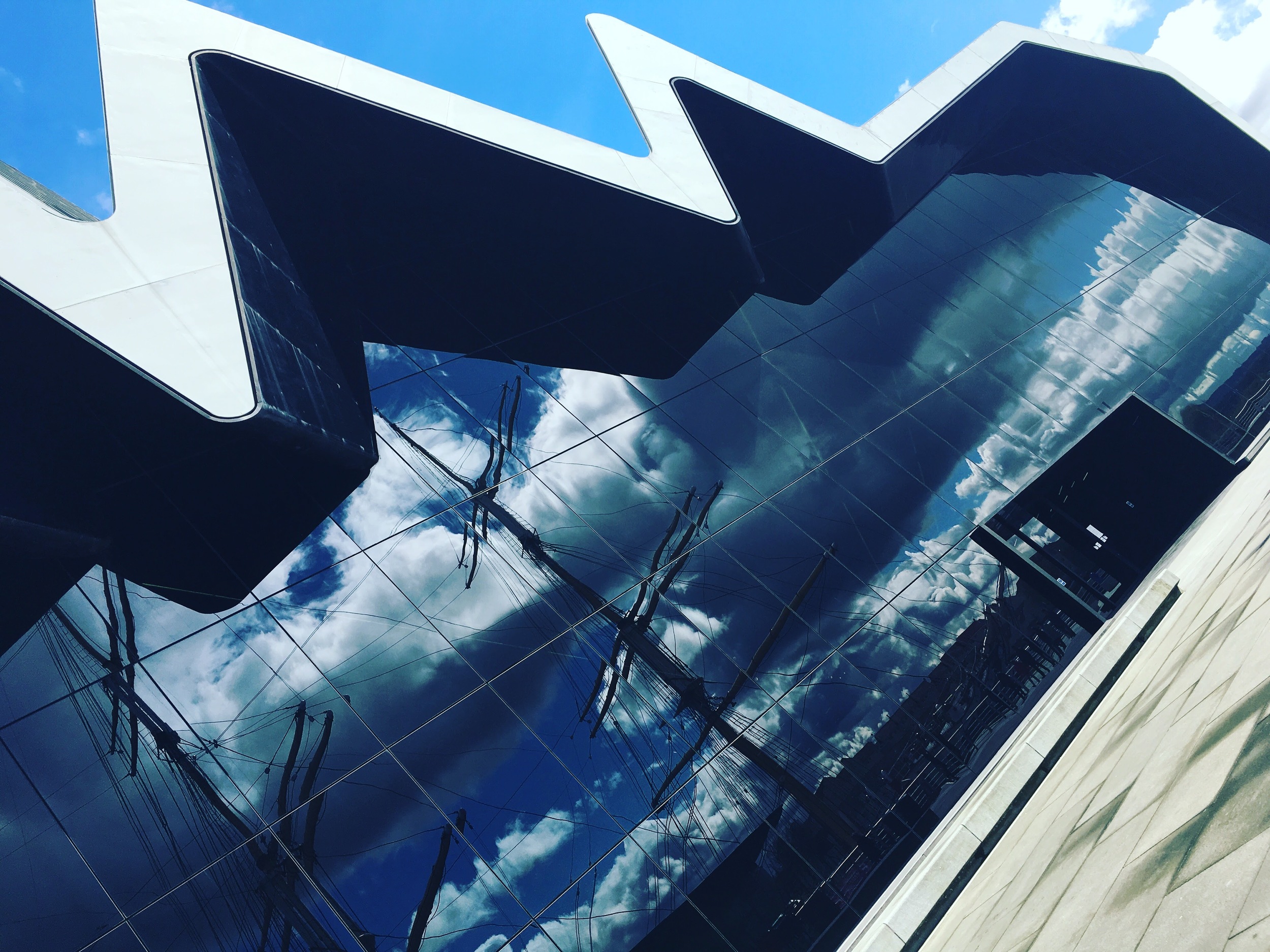 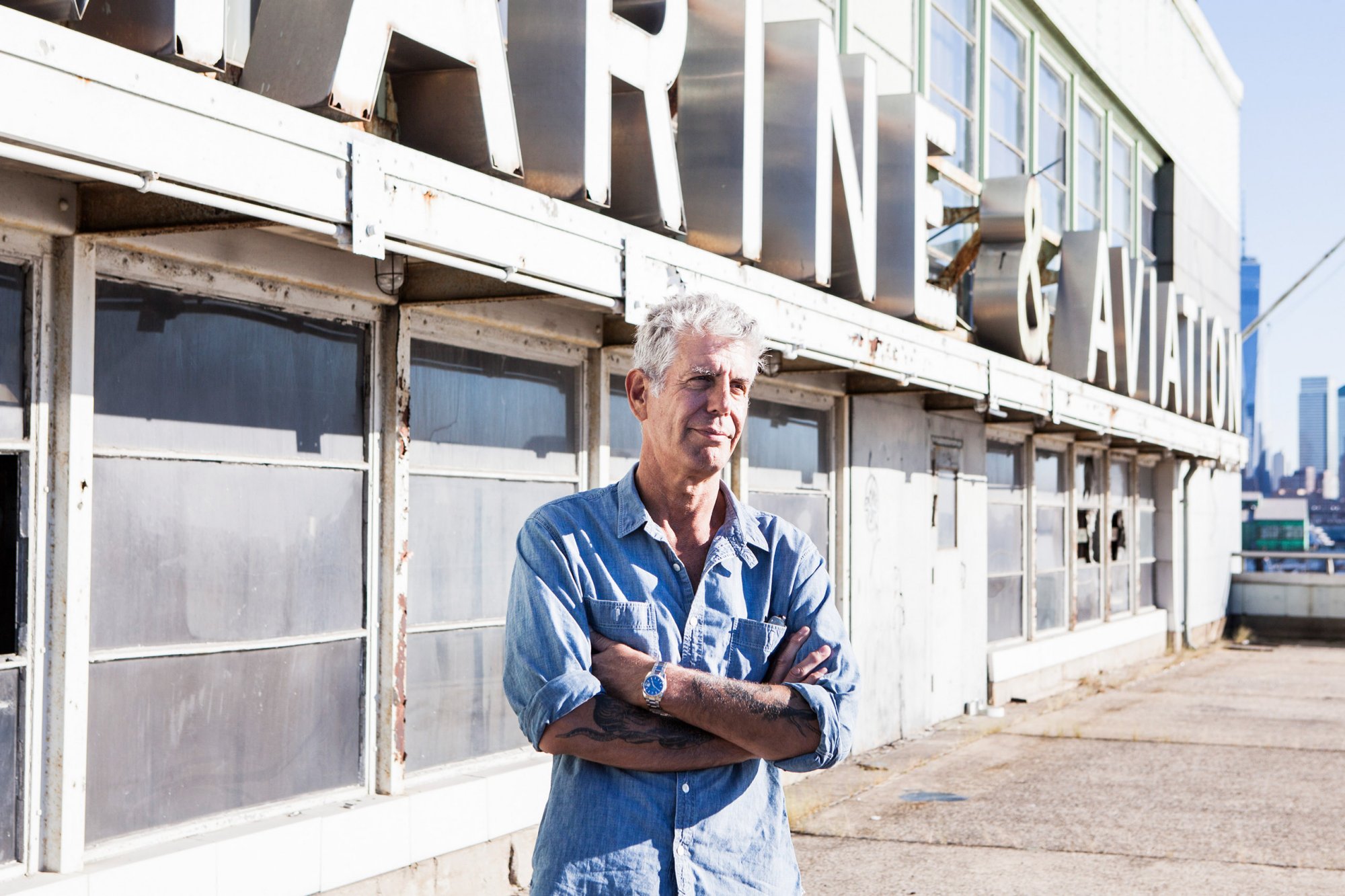 It’s confirmed: Anthony Bourdain will bring an enormous food market to New York City within the next couple of years. The outspoken host of travel shows such as the iconic “No Reservations” and “Parts Unknown” told the New York Times that he’ll be opening Bourdain Market at Pier 57 on the Hudson River.

Bourdain Market will channel the new ways that people like to eat now, Bourdain says, explaining: “They want to be at counters and communal tables. They want heat and funk and chicken wings that set their hair on fire. They’re as quick to brag about the greatest $3 bowl of laksa as a dinner at Ducasse. That’s what I want to create for New York.” As his business partner Stephen Werther points out, that’s essentially a description of Bourdain’s shows come to life. 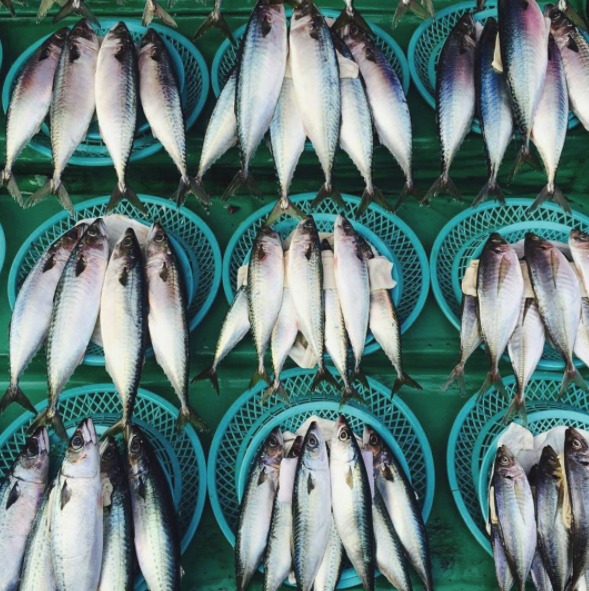 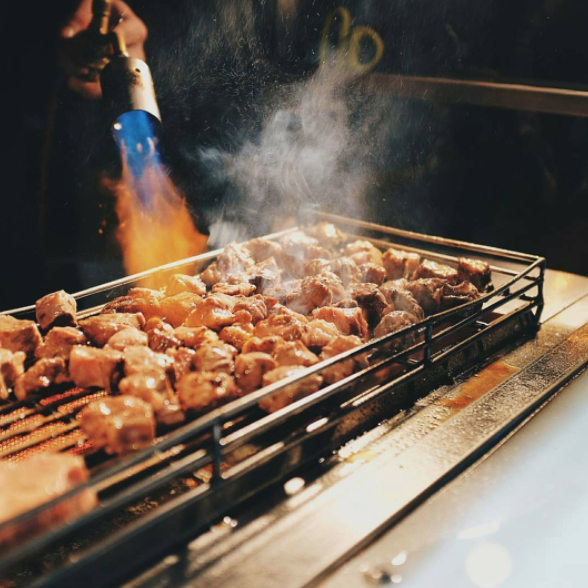 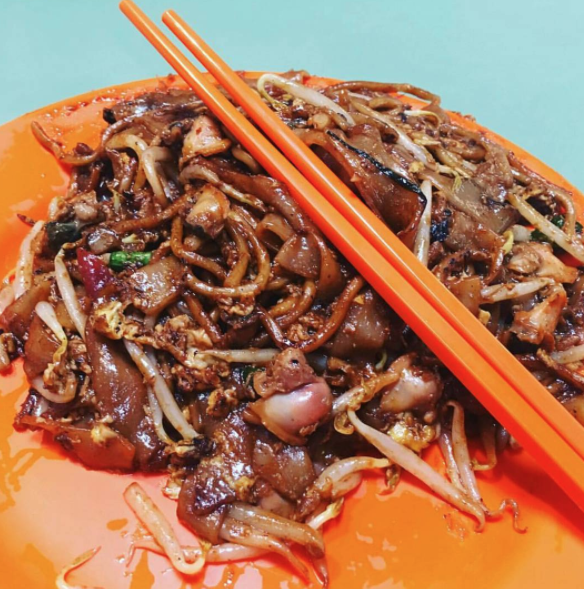 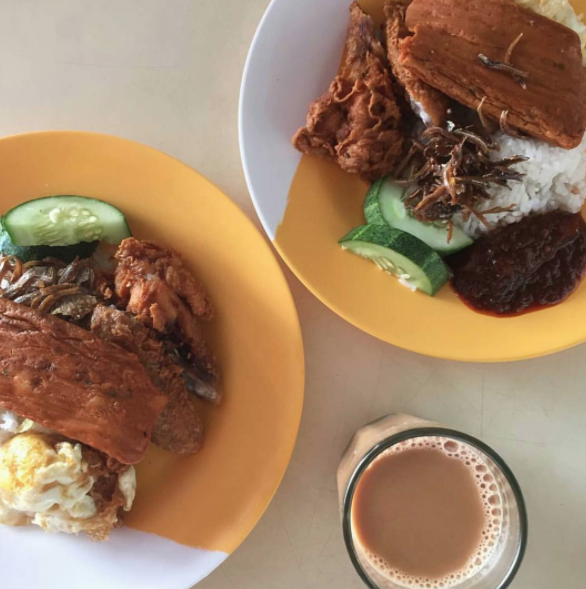 And it will be even larger than life. The space at Pier 57 clocks in at an unreal 155,000 square feet, making it the largest food hall in New York by far. After a $60 million installation, it’ll include a full-service restaurant (whose operator has not yet been named), as well as food stalls operated by about 100 retail and wholesale vendors. These include New York restaurateurs April Bloomfield and Ken Friedman (the duo behind The Spotted Pig) and several confirmed international vendors such as Singapore’s Geylang Claypot Rice and Mexico’s tostada expert Sabina Bandera. Sydney’s historic butcher shop Victor Churchill will also arrive from Australia.

The idea, Bourdain says, is to recreate the chaos of a night market with its hawkers, communal dining, late-night hours, and entertainment like karaoke and Asian pop performers. And given the scale of the Bourdain Market’s own ambitions, it’s perhaps unsurprising that Bourdain and his partners expect to see it packed with shoppers, diners, and tourists alike — they’re estimating 20,000 visitors per day.

Though this announcement shows that Bourdain Market is moving right along, it’s still expected to take another two years or so to open. But in the meantime, get excited and stay tuned for more details to unfold between now and 2017.

We’re carefully assembling a dream list of chefs, operators, street food and hawker legends
from around the world in hopes of bringing them together in one New York City space – Anthony Bourdain